Two days until we face Valencia, in our attempt to shorten the distance with Barcelona and Atlético in the league table. After that, our players will get a more than deserved holiday to enjoy Christmas with their families and come back full of energy to fight for everything in the Winter period.

Quiet days in Madrid while the roster is preparing for the game against Valencia on Sunday, which will be our last match before the Christmas break. Our rivals are not having a good time recently, and with the recent dismissal of their previous coach, Miroslav Djukic, will host us without a new one signed. It is worth to mention that they beat Nàstic, a 2ª B team, last night in a Copa del Rey match by 1-0, so they promote to the Round of 16 of this competition.

Our captain and goalkeeper, Iker Casillas, was interviewed in the Spanish TV show "El Hormiguero". He confirmed he is fine after his hit with Casemiro on Wednesday and again insisted on his will to stay in Real Madrid for a few more years.

In the rumours section, this time it is the Spanish website "El Confidencial" stating that Jose Mourinho is willing to sign Diego López for Chelsea by the end of this season. This operation, if it were true, would increase the odds on Thibaut Courtois becoming a Real Madrid player, since he is owned by the Londoner team.

The Brazilian agency Pluri Consultoria has published a study about the highest salaries of soccer coaches all around the world. Pep Guardiola leads the table, just followed by Jose Mourinho. Carlo Ancelotti has come down from the second to the sixth position due to his arrival to Real Madrid. 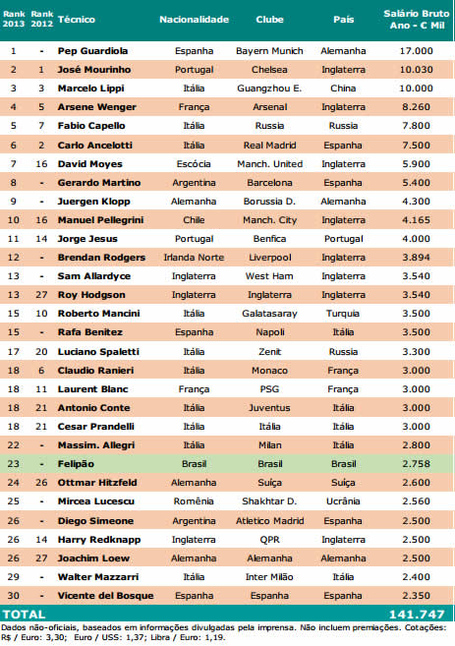 Good news for the Spanish madridistas as well. Real Madrid will have a open doors training session, with free entrance, on New Year's Eve. This idea was very well received by the fans last year, who completely filled the Alfredo Di Stéfano Stadium to see their idols in action.

To finish, a little remembrance regading the Champions League draw. We will face Schalke 04 in the Round of 16 and, although it could have been much worse, it is worth to remember that we usually struggle when playing against German teams. In fact, we have only been able to beat a German team in Germany once in the Champions League: it was Bayer Leverkusen, in September 2000.