For the first time in history, Real Madrid were able to score eight goals away from their stadium in a league game.

It was, definitely, a great game. Real Madrid needed to win to keep track of FC Barcelona and Atlético de Madrid, and so they did. The magnitude of this victory helps the team to forget their recent bad results and cut a losing streak in the Liga BBVA. 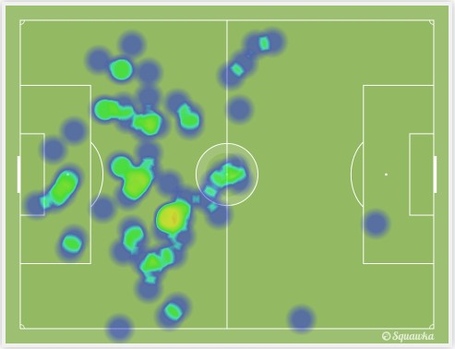