The gold and navy designs are the latest additions.

Share All sharing options for: An overview of Real Madrid’s best kits

Amidst the rapid changes in the summer, the culture of football during the months of June, July and August always tends to be a bit different compared to the rest of the season.

There’s no regular season games being played so during the off season, football fans around the world tend to come together to discuss a topic near and dear to the culture of the game: new kits designs.

Our very own Real Madrid dropped their 2019/2020 home and away kit and the set is arguably one of the team’s best. So let’s take a look at some of the best kits our squad has been rocking over the years.

Playing inside the Estadio Santiago Bernabeu, the team will dawn the white jersey with gold embellishments and lettering. For the away kit, it turns to navy blue with more gold accents.

The entire set really emphasize their status in the football world and already creates a heap of pressure for the team to succeed prior to the season beginning. Only the best of the best wear such colours.

Both these kits are Real Madrid classics. Of course, the infamous white Jersey will always belong to the Spanish capital but these two just add something extra.

In 2012/13 season, it was the last time the club had BWIN as sponsors and it testifies to the iconic Madrid era. Plus, the blue collar accents give the look an edgy yet still sleek vibe.

Then only two seasons later, the home kit was possibly its best version yet. The team boasted an all white look with a few silver/grey accents on the bands and socks but the complete whitewash was as clean as the club could get. Stylish. 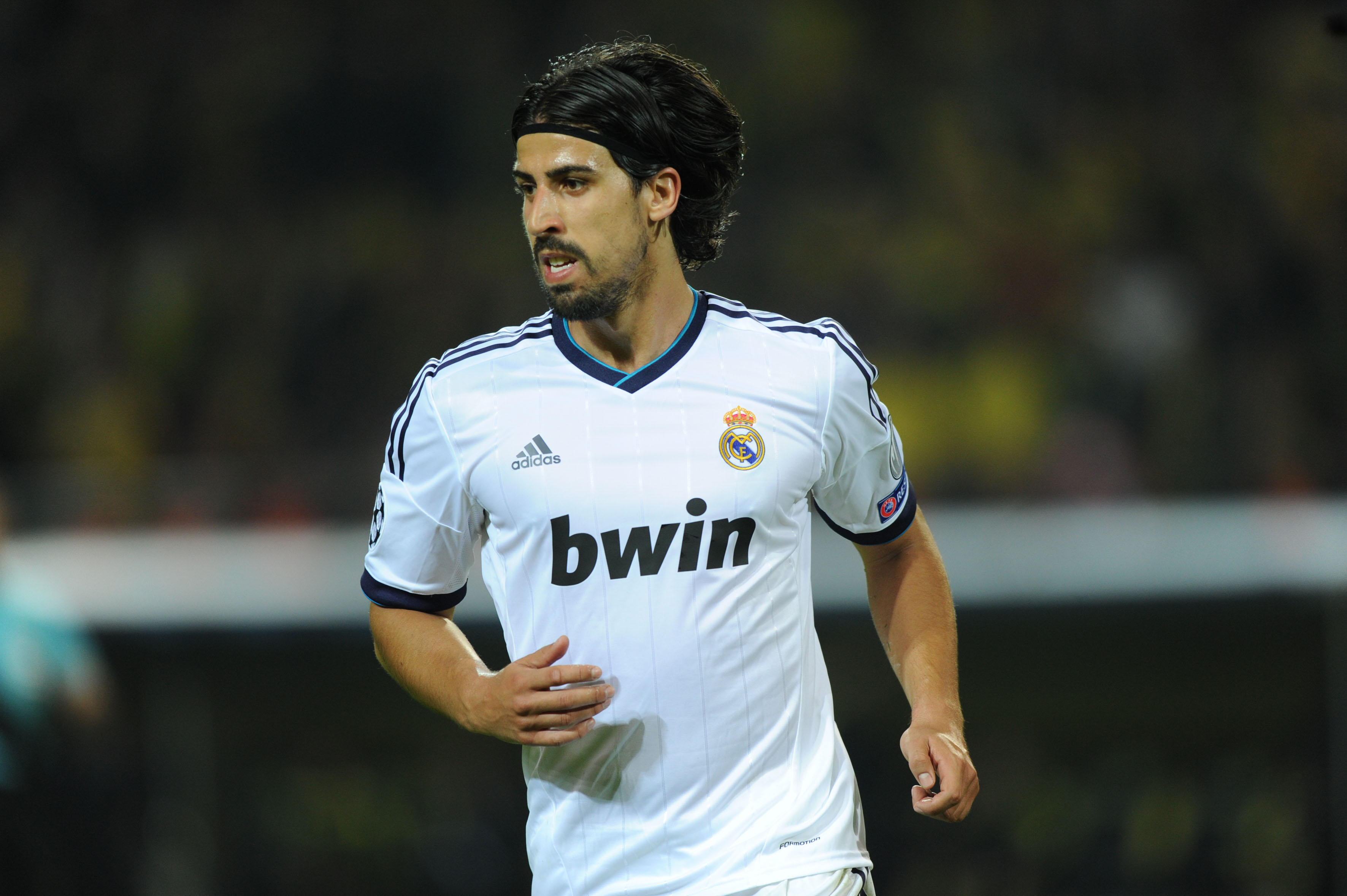 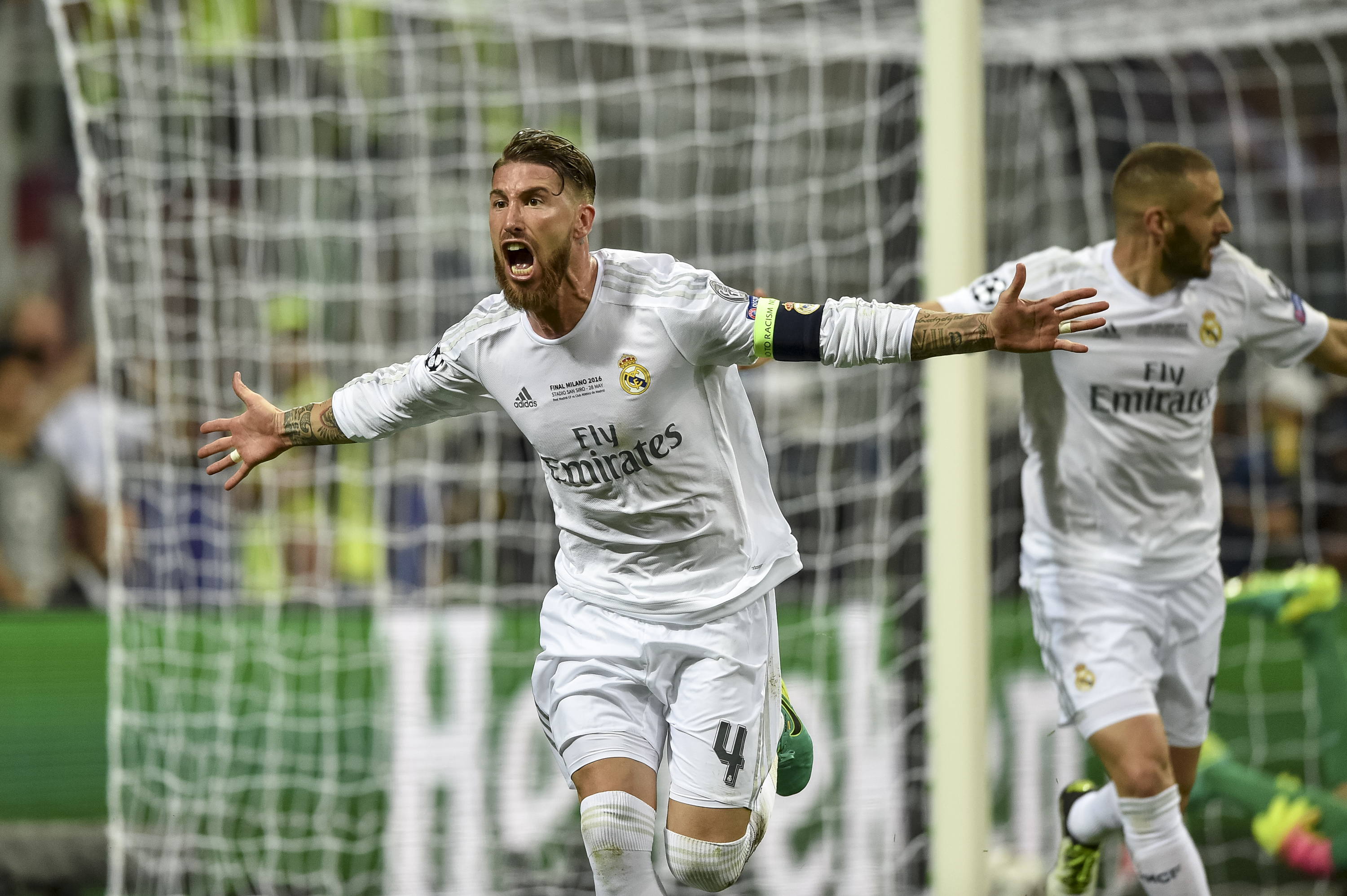 In the 2011/12 season, it was the first time they got the black kit right and the gold made it even more eye-catching. The all gold crest is a nice touch too.

Then the iconic all purple away kit cements Madrid’s royalty status. The bright set was featured during the Champions League final in Cardiff where the team retained their title. It was one of the few vibrant kits to look good both in person and on television. 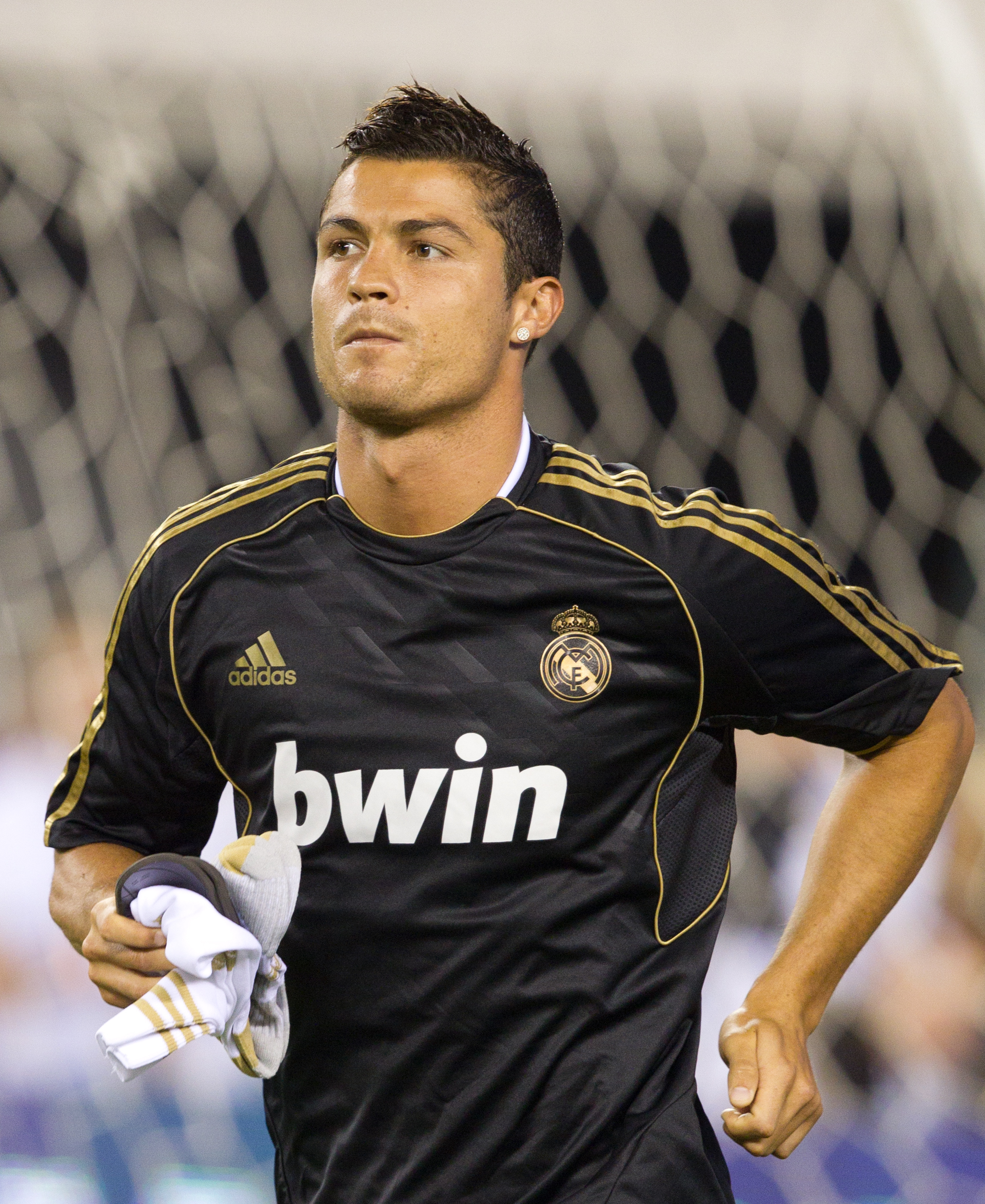 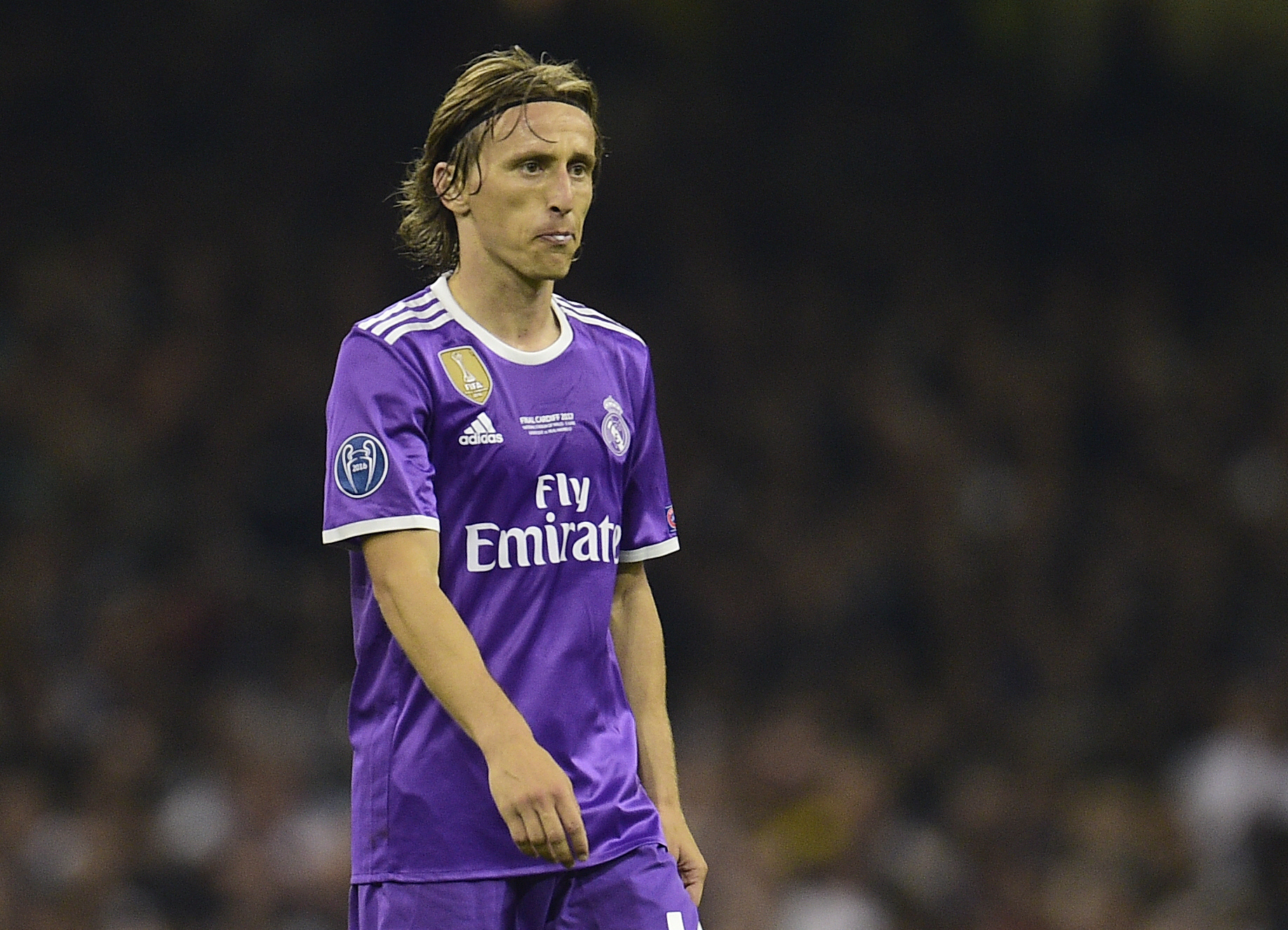 This specific kit was the utmost best for all Madrid goalkeepers. Unlike the rest of the squad, the players between the sticks were usually bound to bright colours and this iconic green and bold black collar definitely got it right. You can’t imagine Iker Casillas without it really and the fluorescent lime green went on to be a trend in the sport.

The kit that overall suited the team the best was every piece of the 2017/18 set. Between the home, away and third option, every time Real Madrid stepped onto the pitch they were as fashionable as could be.

The various turquoise combinations world well for all three versions yet still had their own flare. Home jersey emphasized the beloved crest, away pixel design added another edge to their image and the third option gave the team a glowing aura.

Take all three and pair them with the 3D letters on the back, the Club World Cup crest on the front and many players putting on their best performances, it was quite a sight to enjoy. 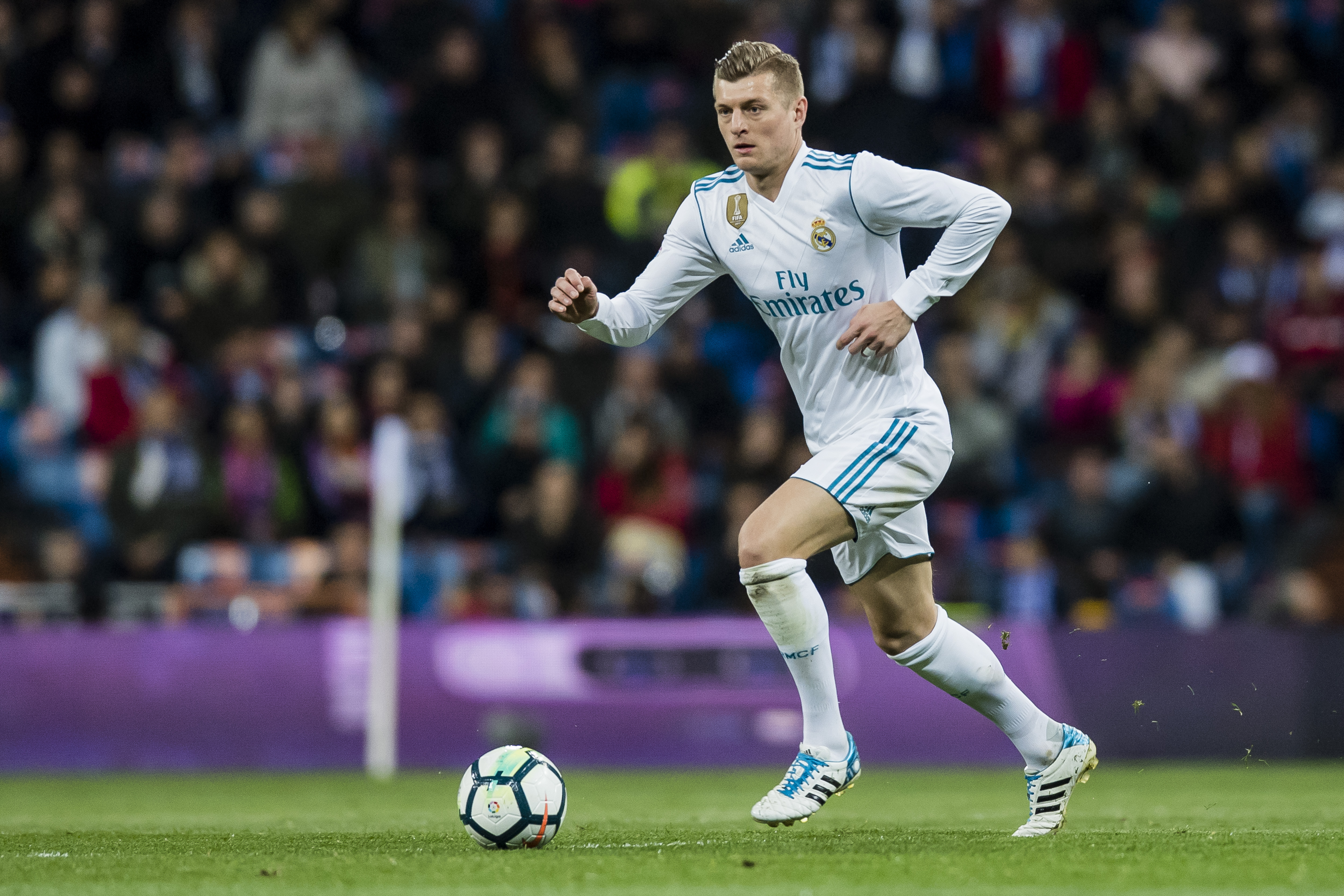 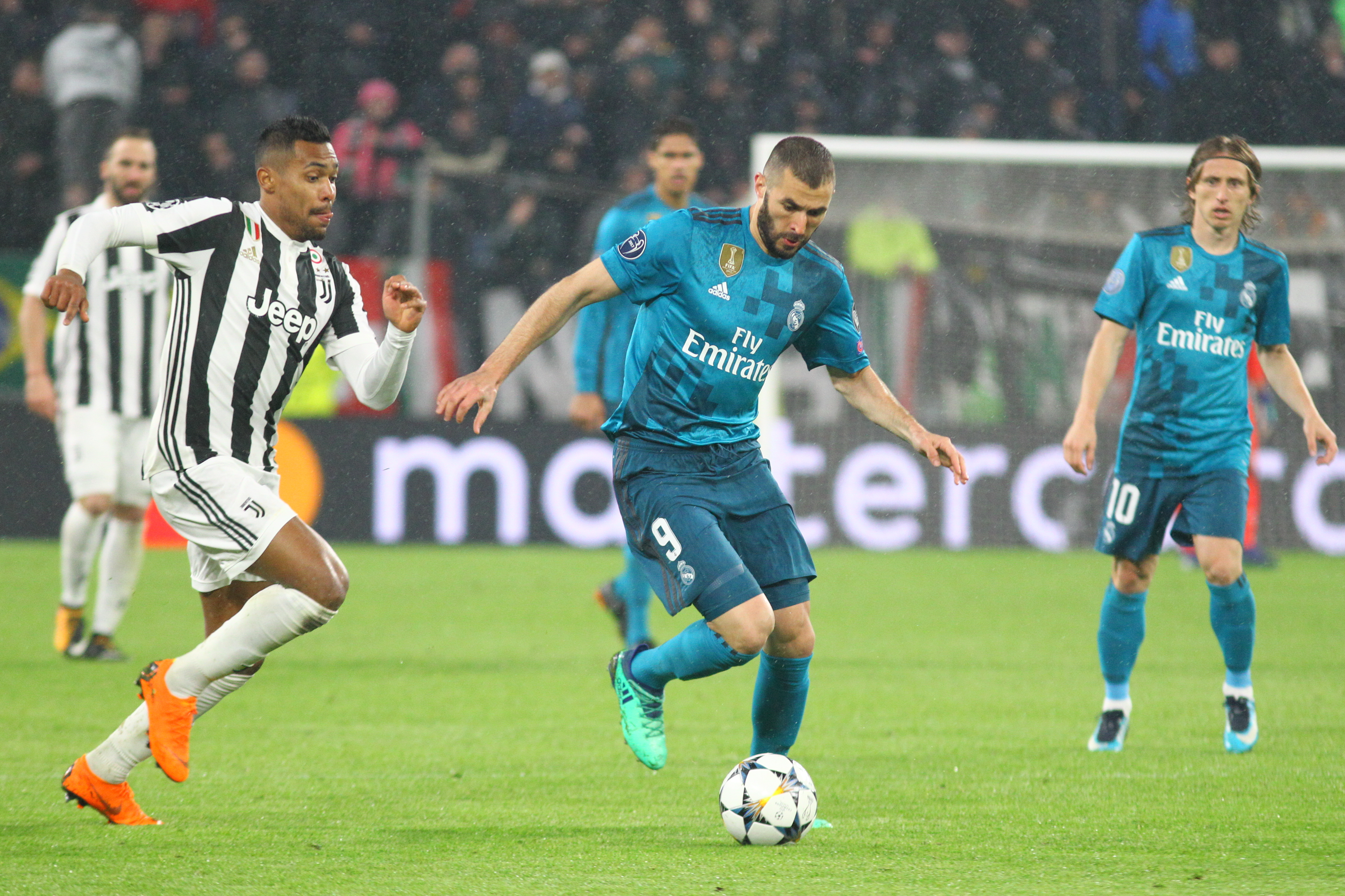