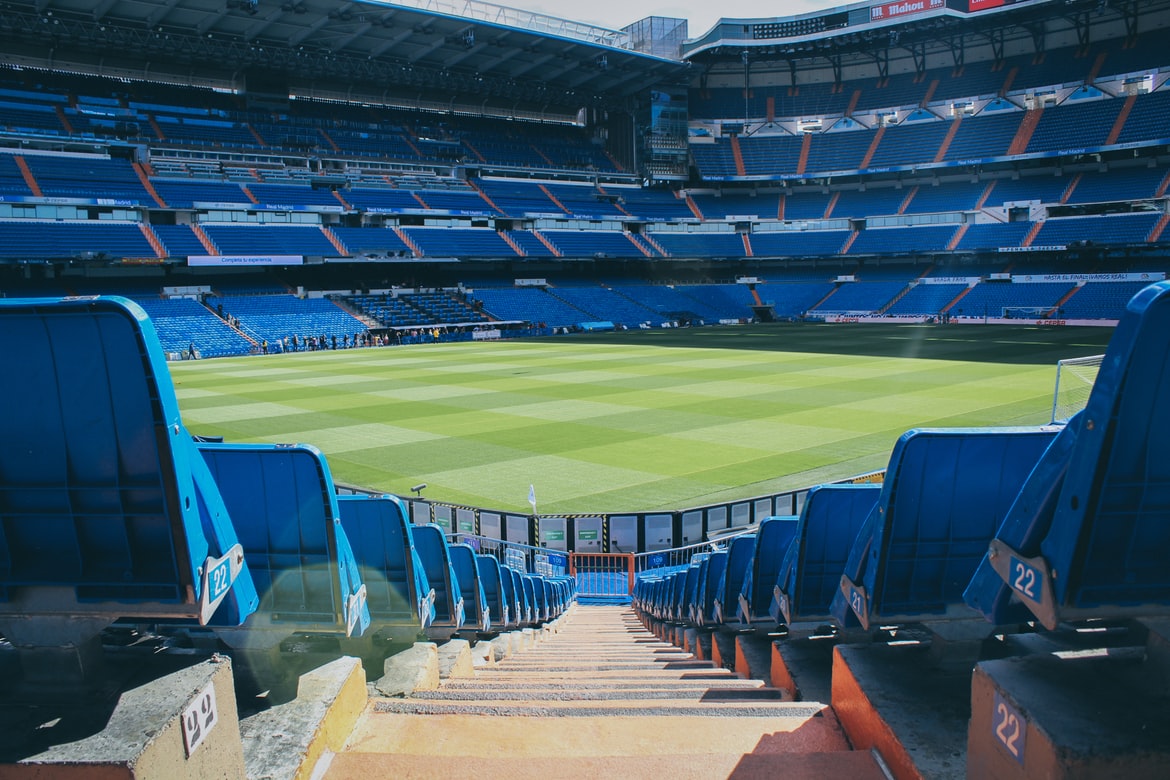 Around the world, preseason matches are a standard part of professional sports leagues. With excitement mounting from fans, preseason matches are the first chance many have at seeing how their squad will stack up in the coming season. For pundits, it’s a chance to hash out the latest staff and roster changes.
Preseason is also a time to build hype around a league. From La Liga to the Premier League, executives are looking to expand preseason games abroad in the hopes of hooking new fans. Even the US’s NFL does the same with its International Series.
But Madrid fans were more than a bit shocked to hear about Zinedine Zidane’s 2016 push for a preseason training regime that would be based in Montreal, Canada. Not only are the locations over 5,500 km and six hours apart, but the training stint would last longer than most visits abroad. It wasn’t an exposé, but a retreat where Zidane could hone his latest squad.
Fans watched on with apprehension. No one doubted Zizou—aside from his prolific career as a player, he’d also featured as Madrid’s assistant coach under Carlo Ancelotti. Even so, few fans could predict what would come in the 2016-17 season under Zidane. He lifted four out of five trophies, marking the club’s most dominative season to date.

The next few years saw Zinedine come and go, along with another trip to Montreal prior to the 2019-20 season start. However, with Ancelotti currently primed to take over Madrid for the long haul, decisions like a preseason in Montreal are likely a relic from the team’s Zidane era.
As mentioned above, punters and pundits rely on preseason matches and exhibitions to inform their sports betting experience before the season starts. Perhaps out of convenience, Madrid has stuck to Valdebebas in recent years—and it doesn’t look like the missed trip to Montreal has cost Ancelotti greatly.
In fact, with a strong season start under their belt, a trip to North America may prove Zidane’s former tactics to be over the top—especially considering Betway sportsbook lists Real Madrid as the favorite to take the 2021-22 La Liga title with odds of 1.83. Atlético’s odds are listed at 3.50, while Barcelona’s odds are lengthening at 9.00.
Even so, many fans look back at the preseason in Montreal with fondness, as it preceded two of the club’s greatest runs in recent history. 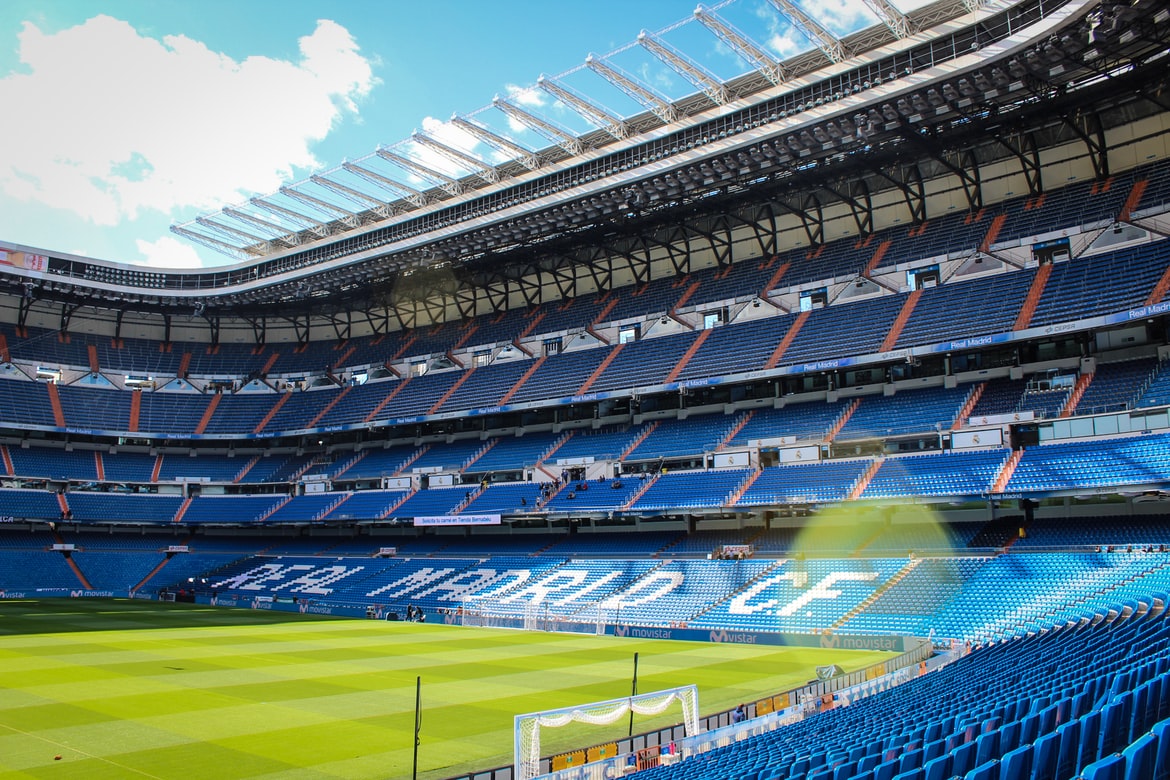 Looking Back at Montreal

When the club announced that Madrid would be returning to Montreal to complete another preseason during Zidane’s second run with the club in 2019, many wondered why Montreal. Many figured it was purely out of convenience.

As mentioned above, preseason exhibition matches are one way league executives look to build their fanbases abroad and develop new revenue streams. In 2019, Madrid borrowed training facilities from the MLS side Montreal Impact once again, then headed south for three games in the US against Bayern Munich, Arsenal, and Atlético.

But there was another reason for returning to Montreal. The decision came with an air of superstition; could he repeat his 2016-17 campaign by closely emulating that year’s preseason? In reality, Zidane couldn’t quite repeat the same feats. Though Madrid posted another stellar season in 2019-20, the season would mark the end of an era.

Not only was Ronaldo moving, but Zidane once again took off prior to the end of his contract. Since then, Ancelotti has stuck to Ciudad Real Madrid, the nickname given to the training facility in Valdebebas. Given the facility cost over €100 million to construct back in 2005, there’s an endless supply of resources available to Ancelotti and other staff.

In fact, it begs the question… why Montreal in the first place?

As displayed by this season’s results, Ancelotti isn’t grasping at straws when it comes to training and organizing his squad. However, there’s something to be said about the team-building quality of Zidane’s first trip to Montreal in 2016. Though familiar with the squad from his days as Ancelotti’s assistant coach, Zidane cloistered his players as though concocting a secret experiment that was unleashed upon the football world with unbelievable results.