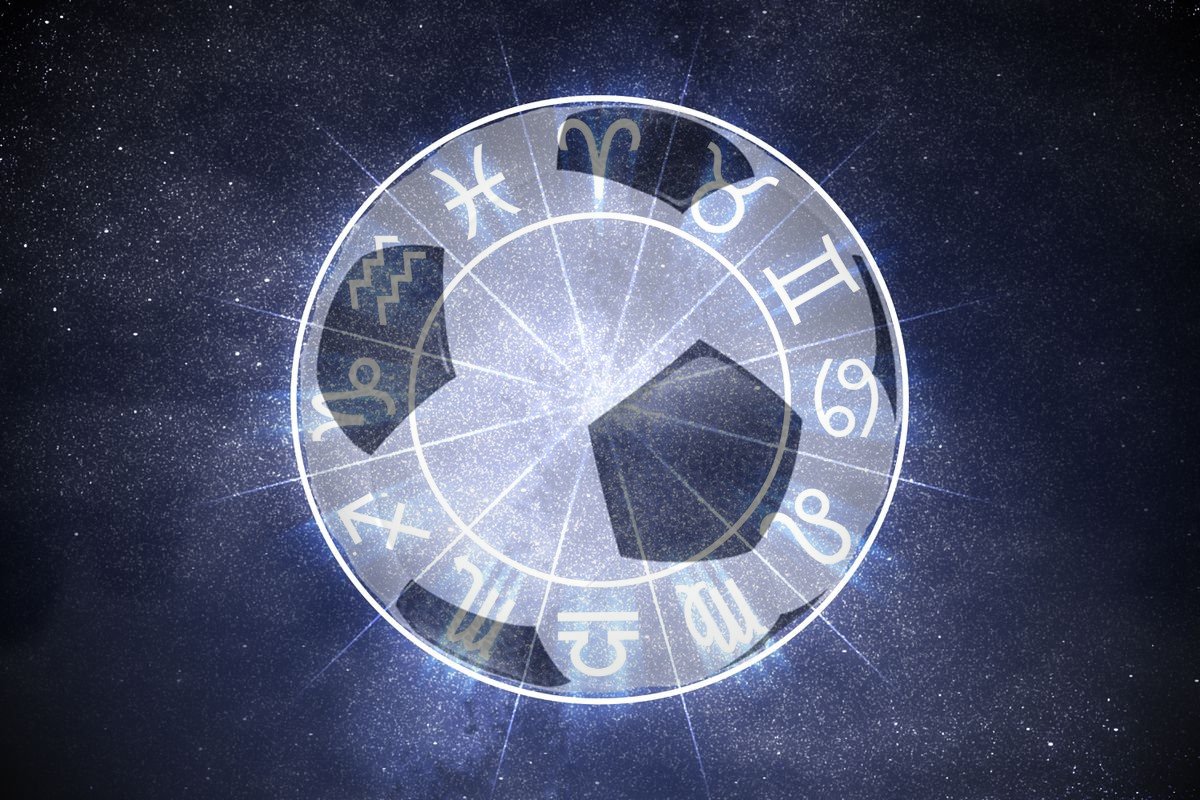 The arrangement of the important constellations brings a lot of white energy to our house, opening new possibilities for something extraordinary!

The retrograde of a bright rising star in the house of corrupt finance is about to be complete and its shifting to the new grounds creates possibilities for domination! 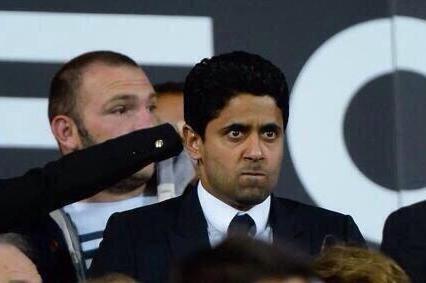 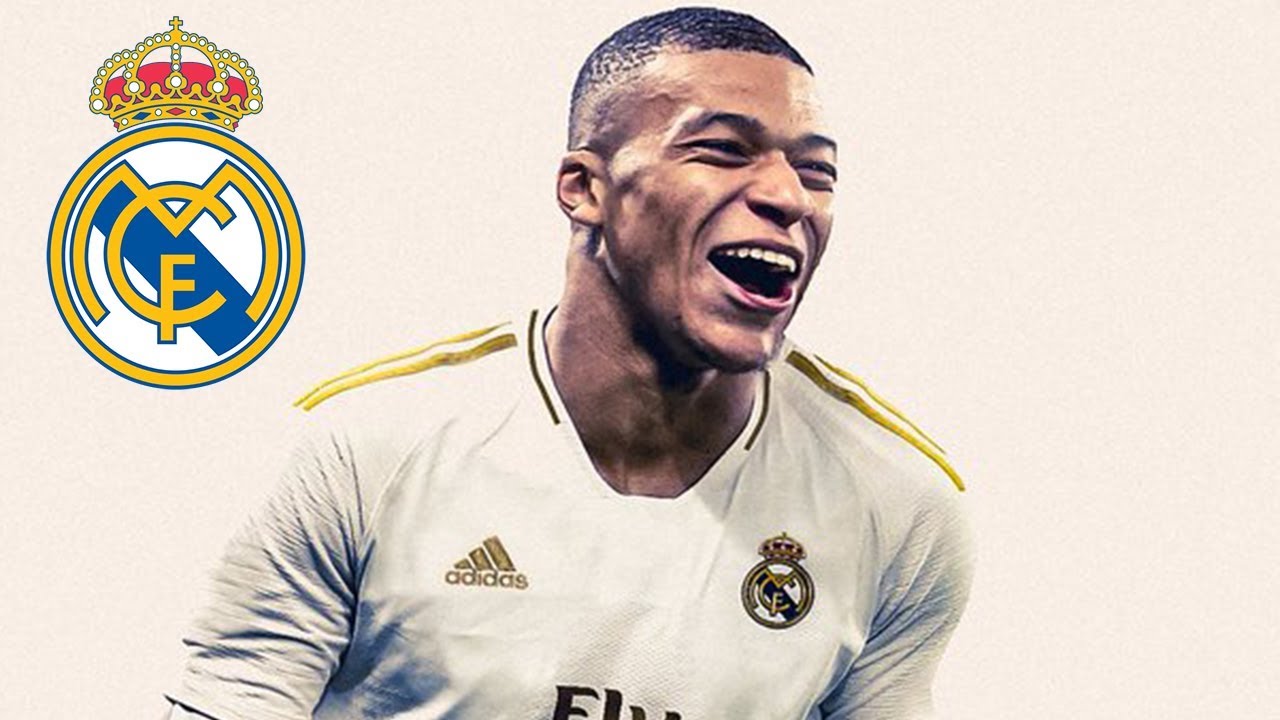 The Asension of some obsolete energies bound on a downwards Baleistic trajectory is about to end too, which clears the karmic fields for new possibilities. Hazards won’t form a significant role in the year to come, possibly subsiding to other houses in the middle of the year. 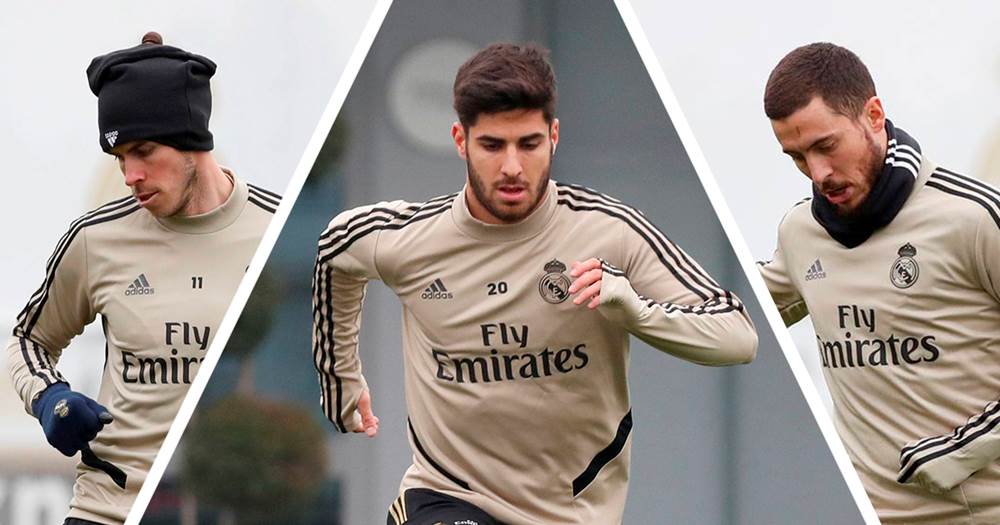 The pillars of the white house will continue to play a pivotal role in the cosmic journey for the year to come but their role will slowly transit to more supportive and less imposing one. 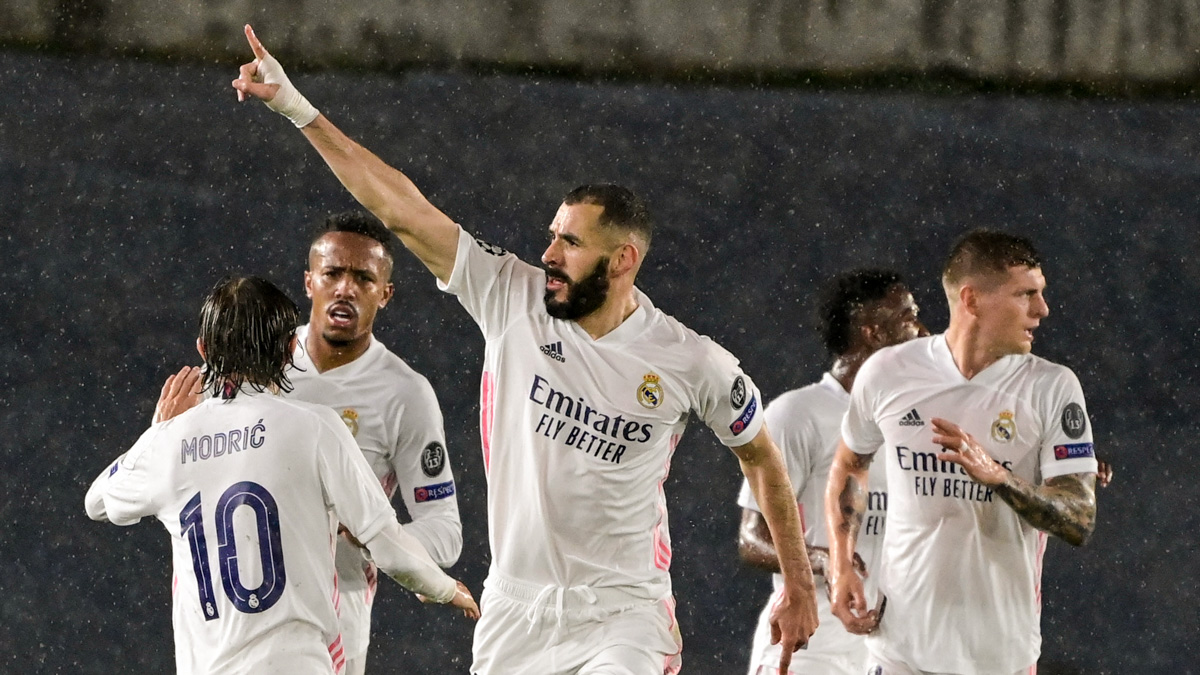 The star of Chaos will continue its journey to being one of the most significant celestial bodies in the new year, forming synergetic energy bonds with the new rising stars. 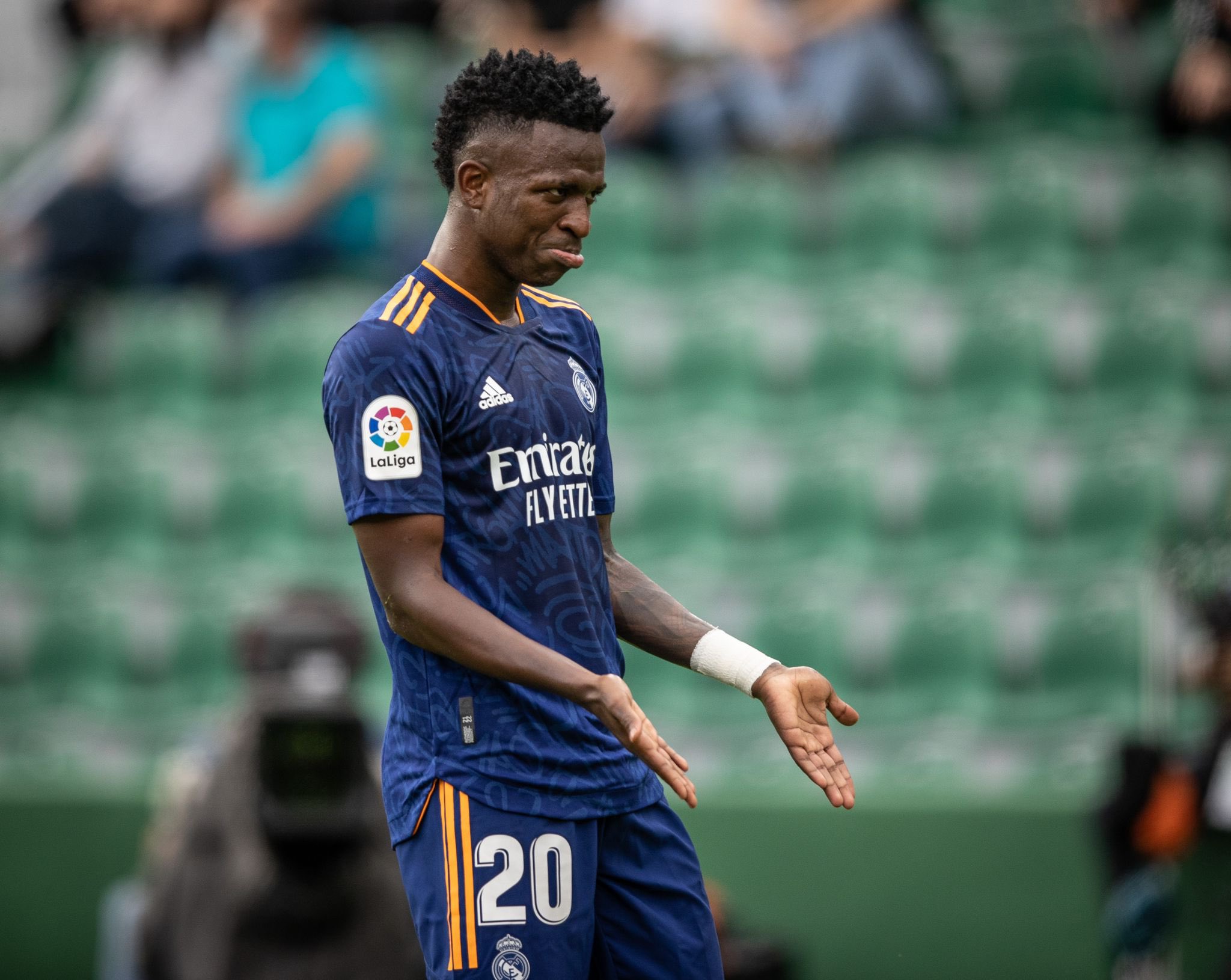 The cosmic energies imply security for the future of the white house and a difficult to penetrate protective wall for its adversaries. 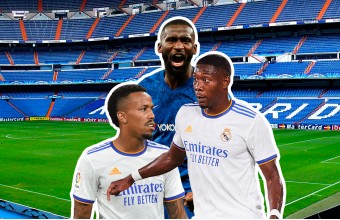 There is a shred of uncertainty about the development of a strong energetic presence on the border between darkness and light, which might be determined either way, no matter how the chances look initially. There are going to be unexpected turns and twists, the beginning of which will start at the middle of the year and the final outcome will be resolved in the fall. This will signify the fall of some and the rise of others. 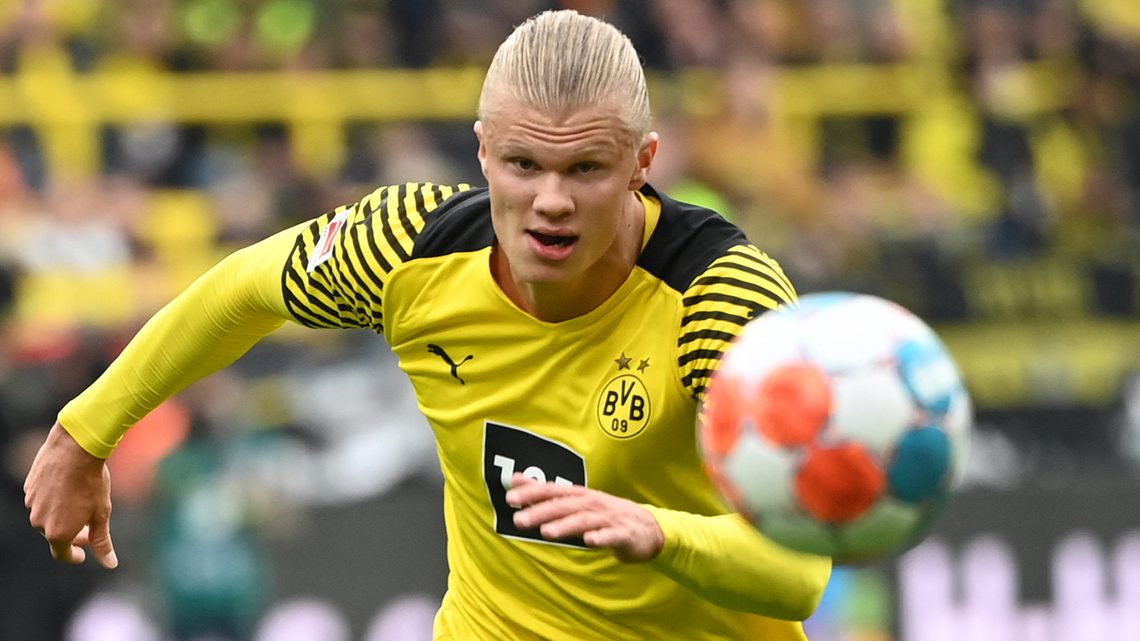 The former forces of domination, who are already at the dawn of their path will continue to lose their importance for the great houses, but their immense energy will continue to transmit waves of fluctuation in the space-time continuum. 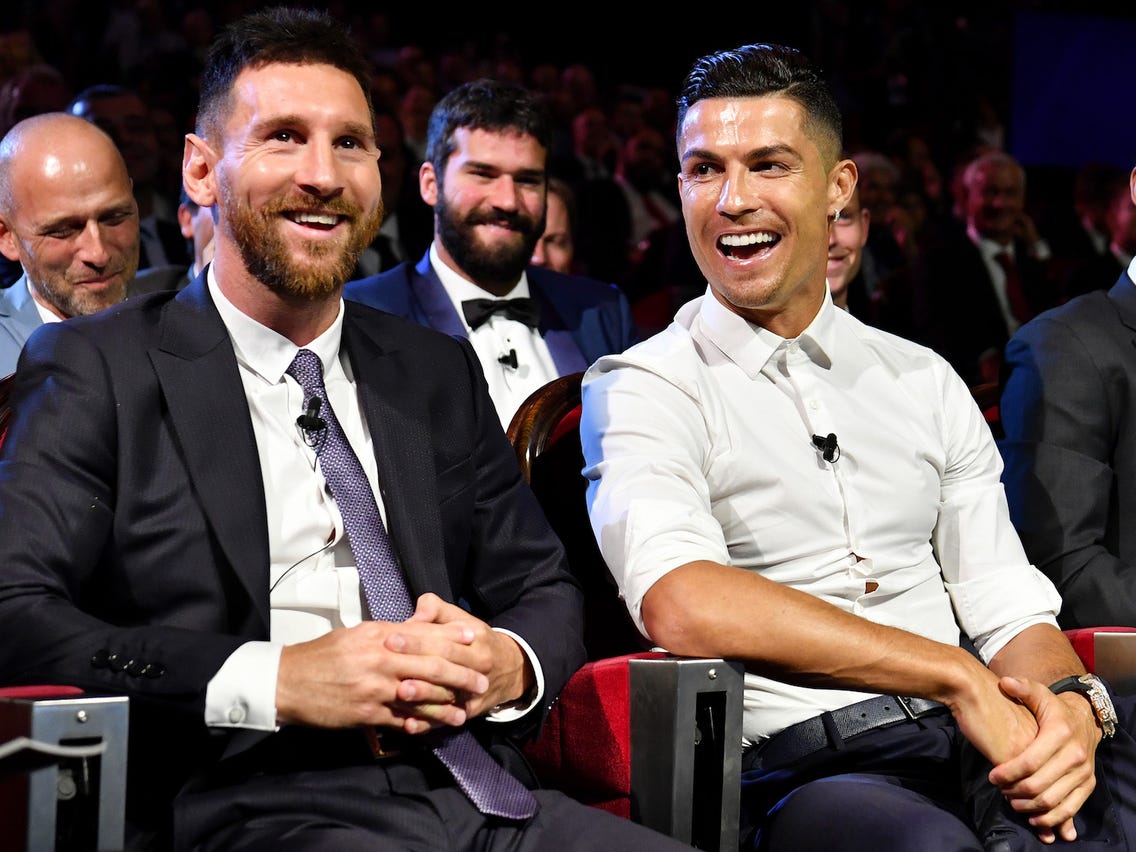 The accomplishments will not be absent, but the future seems brighter than the present. Success will take its time to travel into our house. 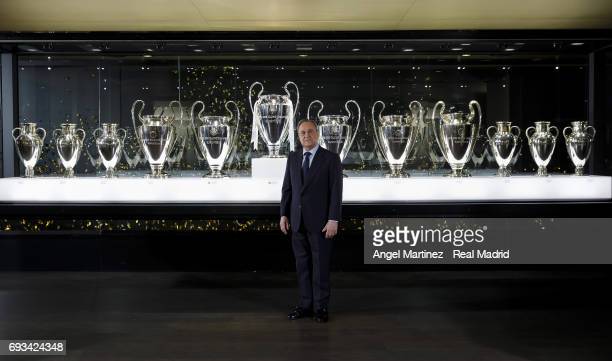