The ancient footballing scriptures of Real Madrid are a well-guarded mystery. Only few have ever set their eyes upon the sacred writings. But as it always happens with sacred scriptures, the prophecies contained within get passed on from generation to generation, sometimes being twisted and distorted in the process, but inevitably gaining momentum, like a snowball rolling down the slope turning into an avalanche.

Here is the prophecy about the chosen one, the savior, an enigmatic figure destined to play a central role in the chronicles of Real Madrid, leaving a golden mark of glory and success:

The millennium would turn and he would come, a player from afar, elegant and gracious, his every touch a joy to watch. He would dance upon the football field with mesmerizing simplicity, the fans would chant his name in a state of football delirium, addicted to the beauty of his performance, they would want more and more, like snakes hypnotized by the music of a charmer’s pipe. Success would be his inevitable companion and everything he touches would turn to gold*. 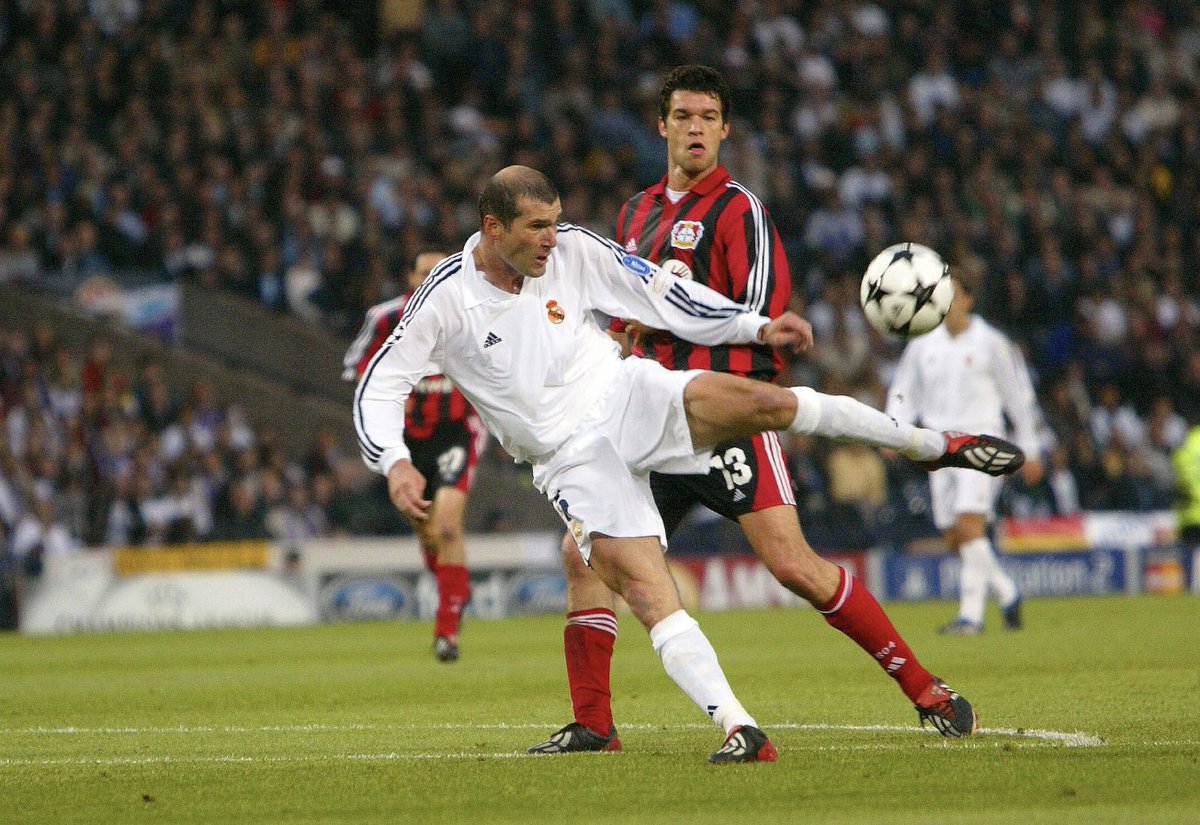 The days would turn to months and years, he would step down from the stage and give the main role to others, younger and hungrier for success and glory on the field. He would hang his boots on the wall leaving a mark in the hearts of the fans all over the world. He would go, yet he would stay so close, keeping a special place in his heart for Real Madrid. He would remain a Madridista in his soul.

Years would pass, generations would change. Some of the fans cheering for Real Madrid would not have watched football for long enough to remember him. But he would be there, supporting and encouraging that new generation of players, some of whom would have shared the pitch with him during his swan song. A winner by nature, he would transmit his aura to the team and inspire them to victory. 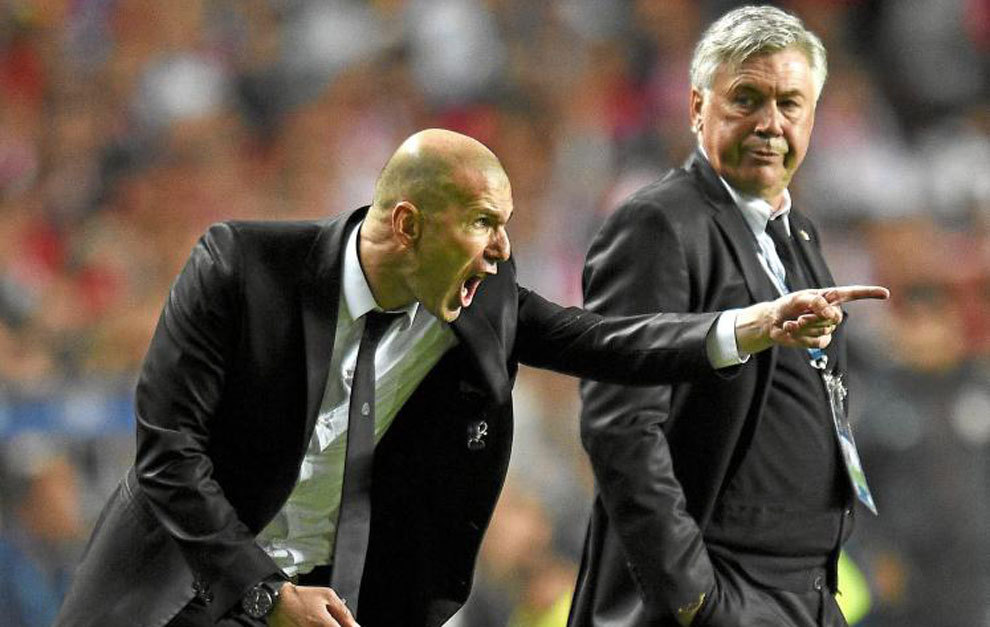 In time of need he would take the mantle of the coach. Difficult as it might seem, his coaching success would overshadow his legacy as a player. With grace and ease, he would immediately bring triumphs and glory. He would achieve unthinkable deeds, a three-peat of UCL wins, something unachievable for any other coach, even defending the trophy would seem like a distant mirage for others, but he would make it look so simple, as simple as a perfect volley in the corner of the goal during an UCL final would look when executed by a genius. 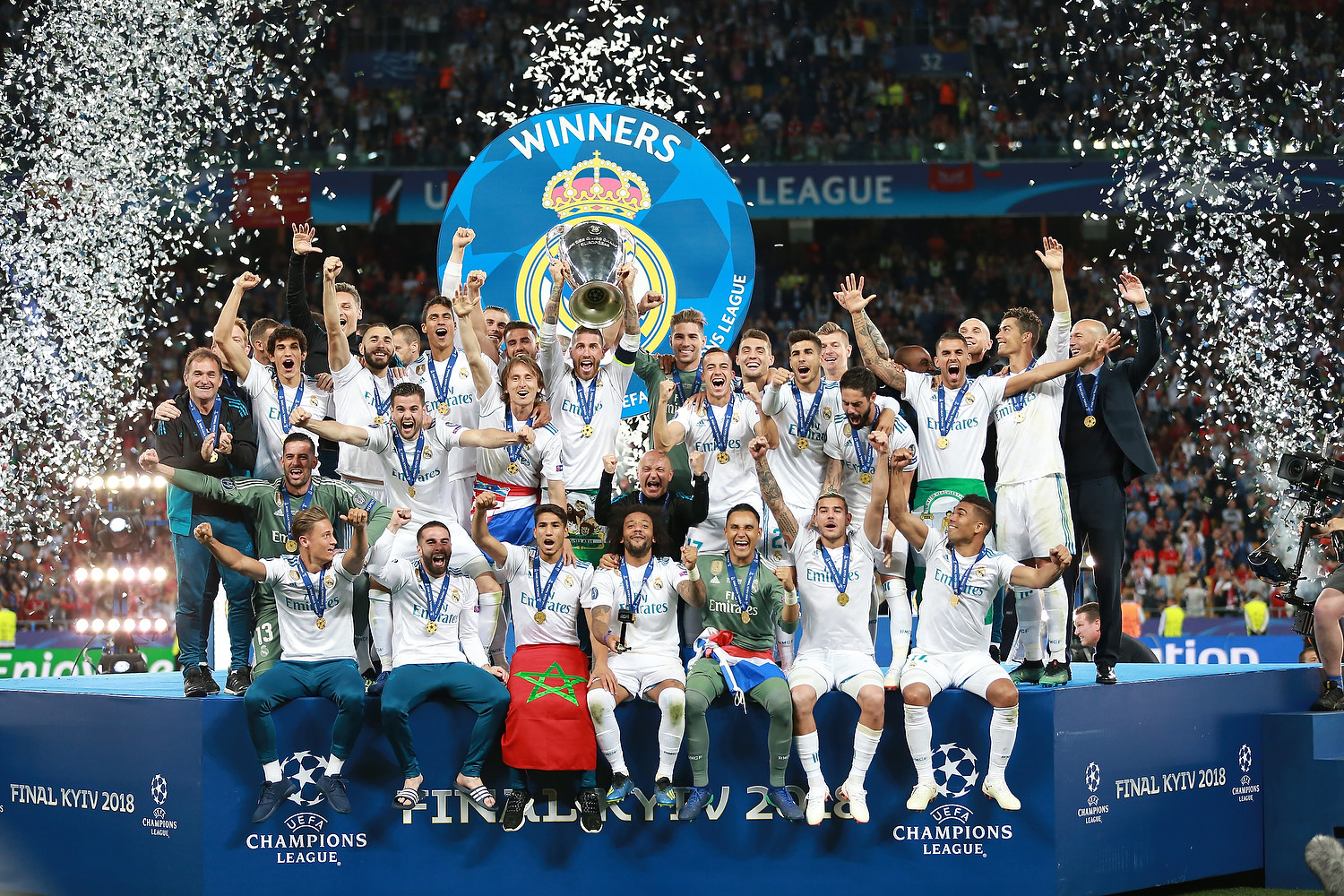 He would win the tournament for the 13th time in Real Madrid’s history. 13. An ominous number. Like a harbinger of doom, heralding an impending catastrophe.

He would step down and go, but never say good bye, more of a "see you later" in the scale of farewells.

Time would pass, coaches would change in a whirlwind of disastrous results. The triumphant team would crumble to pieces. A shadow of the past success.

And then he would return in time of woe – his second coming. The savior would put his legacy at risk to redeem his beloved club from their solemn hour. He would once again embrace the mantle of the coach and give his heart and soul to deliver them from the disgrace. His triumphant return would bring the fans together. They would cut palm branches and lay them across his path, chanting his name in joy and happiness. "Save us! Save us! Save us!" 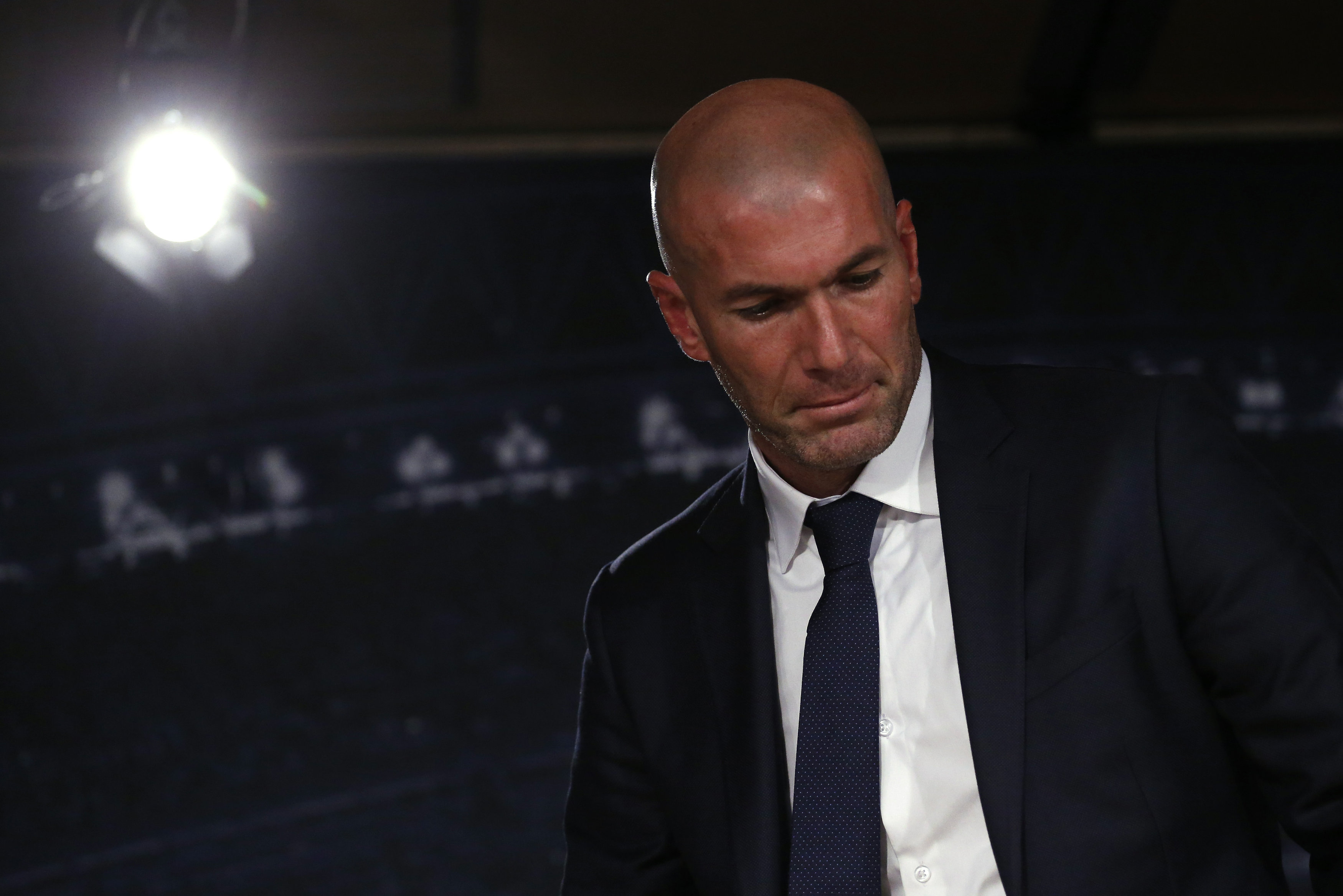 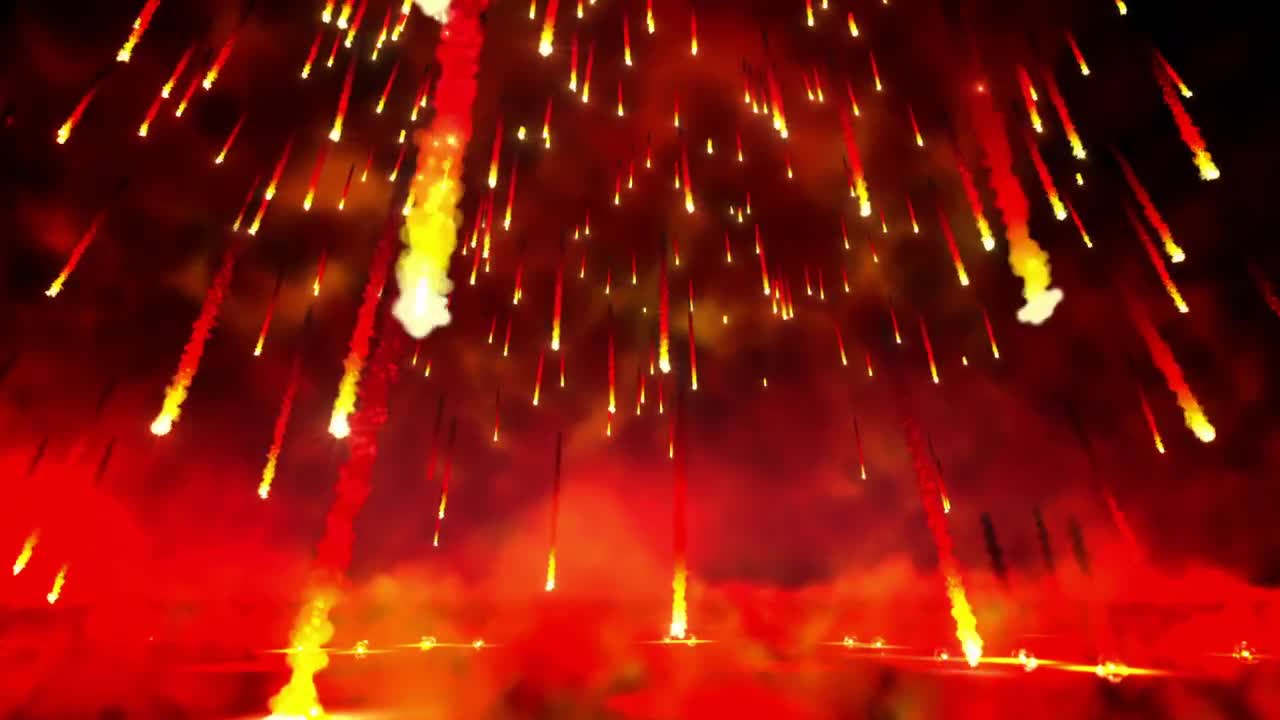 The end of the prophecy. But prophecies are vague and unclear, always hard to understand and interpret. Distorted and twisted by the passage from mouth to mouth. Is there a grain of truth or is it all the fruit of imagination? Would this dark vision materialize into solid reality?

Prophecies always come to be true. Because when they don’t, it is just not the time depicted in the prophecy. 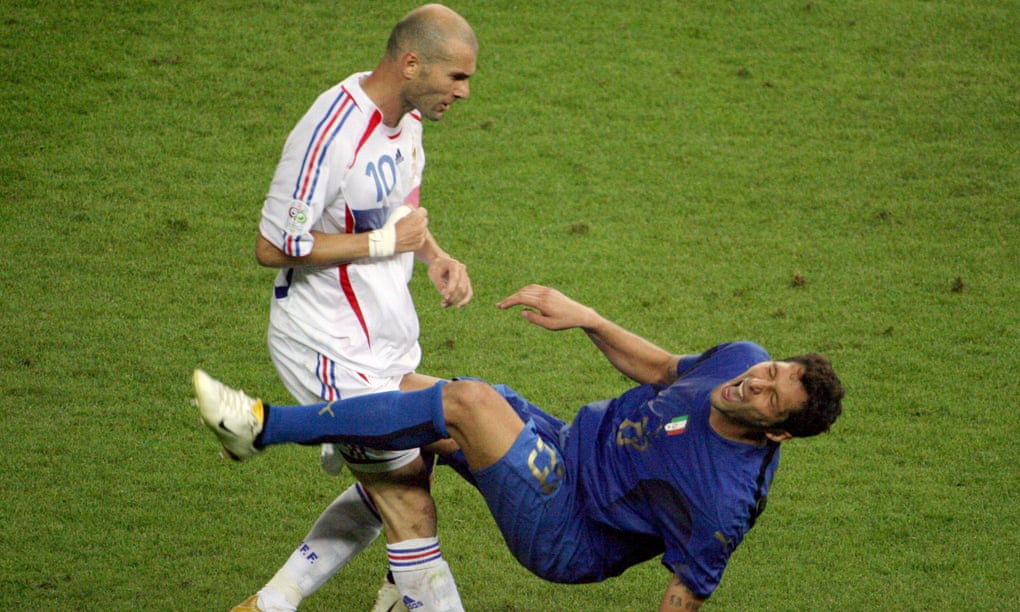