Is that what we are supposed to start shouting now? Do we have to take a side and point a finger instead of objectively weighing the scales? Every conflict has two sides, Zidane’s letter presents his perspective very well, and I am convinced he has every right to feel bitter and disappointed, even disrespected, from his perspective it all makes sense.

But I wouldn’t stop just there. I would try to understand the other perspective too.

It is true that Perez has made many mistakes through the years, letting go of Ronaldo was one of the biggest in recent years. The fiasco with the ESL remains open and the consequences are still unclear, but it created a bad image for himself and Real Madrid as an institution. 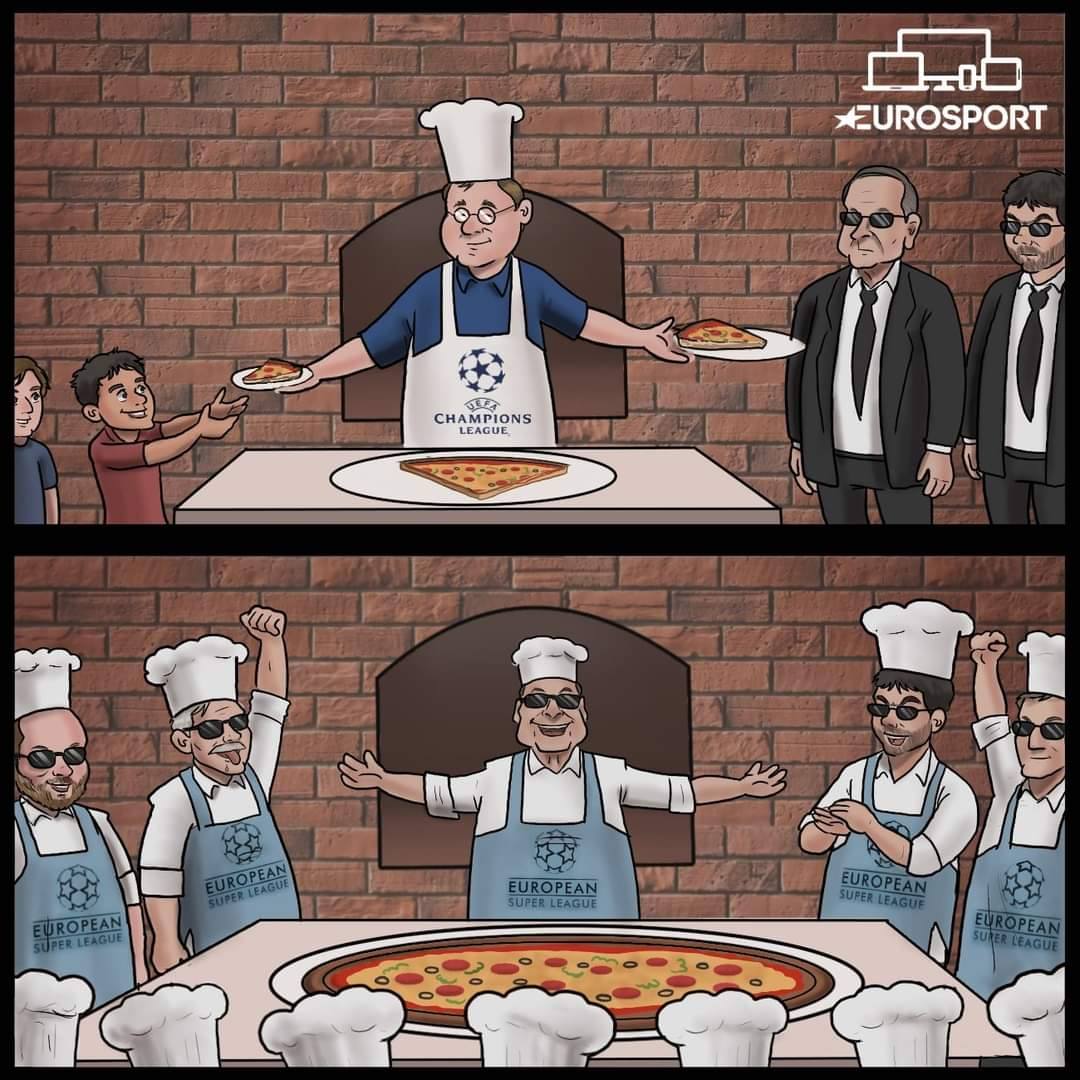 Now you point out that not trusting Zidane and having doubts in him was a great mistake. I’d go a bit further, it was a great mistake to bring him back in the first place without matching their vision of the future first. It is clear that Perez shifted his vision from bringing superstars to relying on young players and developing them into superstars of the future. The need of a team rebuild is more impending than it was 3 years ago, but the time is lost. Zidane stated there would be changes when he returned, but these changes seemed even more distant at the end of this season than when he arrived. Then I will not tell that it was Zidane’s fault he didn’t make changes too, because the reality lies probably somewhere in between.

What was exactly that vision of Zidane that Perez didn’t believe in? Zidane probably wanted to bring established players but got raw materials to build a castle from. Instead of bricks and stones he got sand and clay, and he wasn’t good at brickwork, he was good at masonry. That probably didn’t fit into Zidane’s vision of a team rebuild and he felt that he didn’t have the support he wanted, and rightfully so, but isn’t it just a conflict of visions?

When Perez sees Real Madrid going into the future relying on the young players already present and he sees that they are going to waste, what do you think passes through his head? Should they just be scrapped and sold at a liquidation sale? Would you trust your own vision or the vision of a person you relied on to execute it? 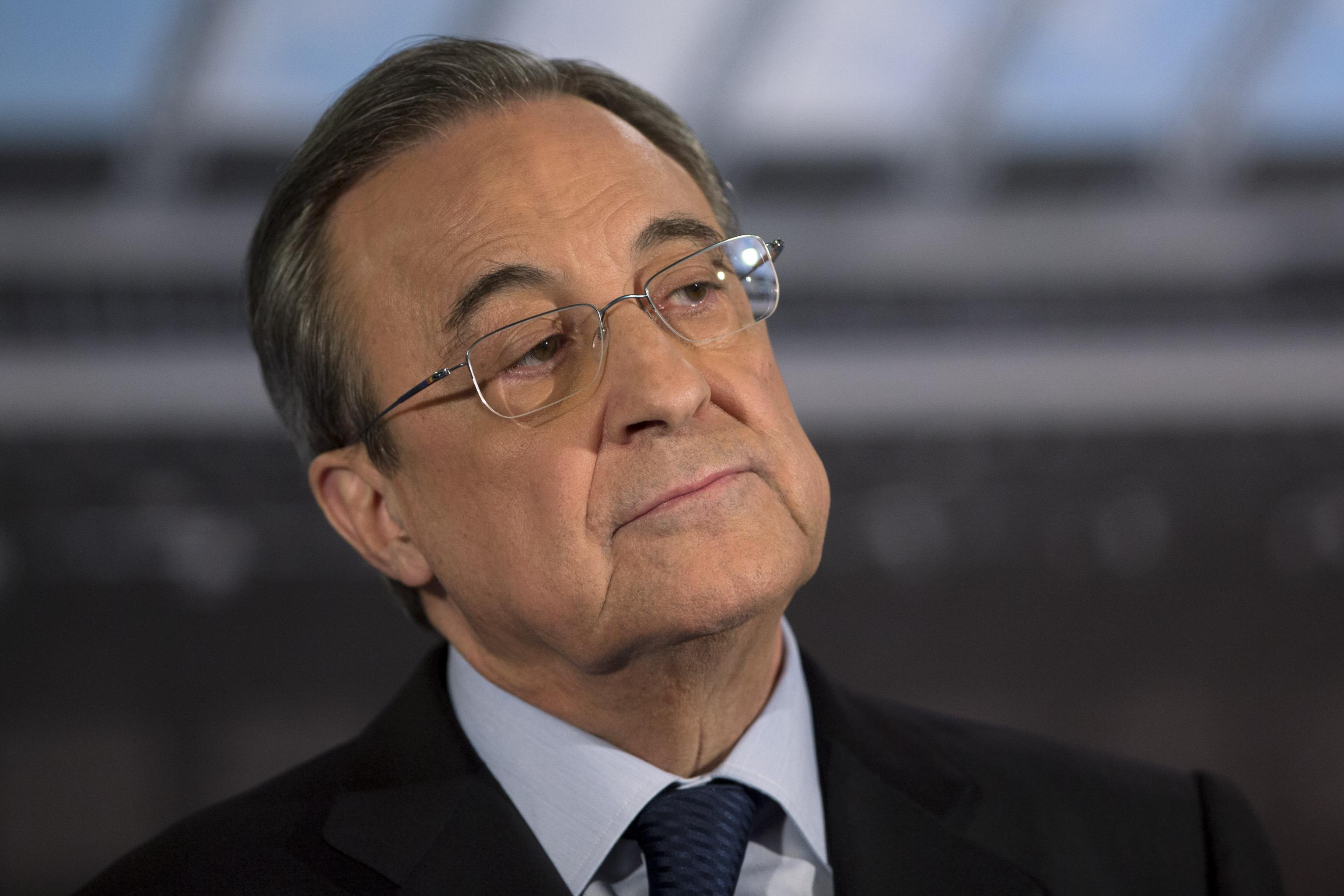 Doubts. If we, as simple fans have doubts about the way the team is going, what about the man in charge? What stake do we have? Seeing a boring match? Our team losing? That is nothing as compared to what Perez has at stake as the president of the institution and custodian of the club. So how do you blame a man for having doubts, isn’t it what Zidane wrote in his letter, we are all just men.

The suggestions of media leaks are a hit, but do we really have enough of evidence to support that claim? The media always creates havoc, they make their living by sensations and bold headlines, otherwise people wouldn’t read them. If we trust the media, it is a real chaos and the world is about to end any time soon… 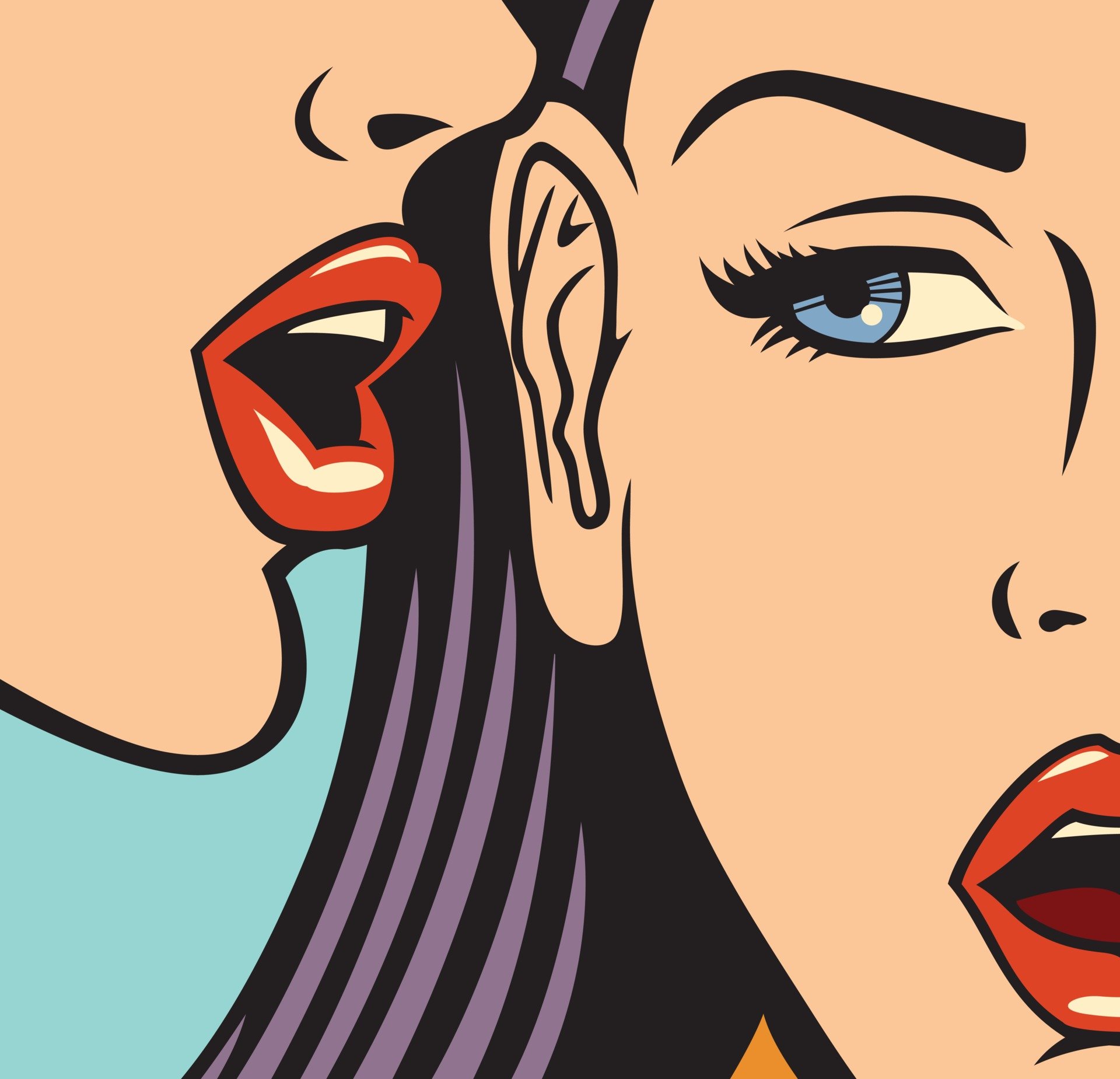 That requirement to immediately win trophies is forcing coaches to the edge, creates pressure and prevents a proper development of a team, which always requires time. I hope Perez learned this lesson the hard way, probably under different circumstances Zidane could have made the transition too, if it wasn’t for the pressure to immediately win, although I have my doubts regarding that.

In a conflict between two entities tightly connected with Real Madrid, I would always pledge my allegiance to Real Madrid.