After missing Real’s last nine matches across all competitions due to injury, the Spain international defender returned to full training at the end of last week and was also available to be selected for Saturday's La Liga clash with La Liga side Osasuna. 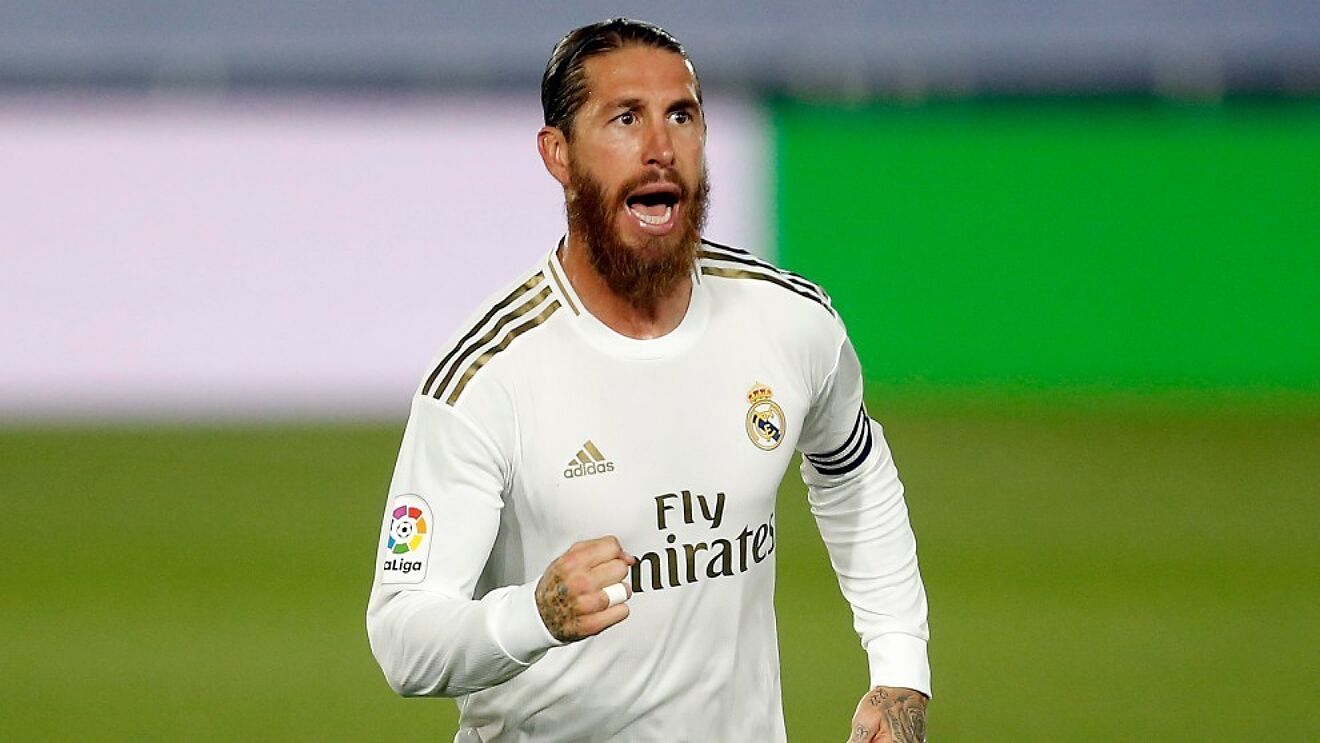 The central defender watched from the stands on Tuesday night in Real Madrid's first leg with Chelsea at the Estadio Alfredo Di Stefano Stadium where American international Christian Pulisic's opener was canceled out by Benzema's volley a few minutes later, as the match ended in a 1-1 draw, with top rated online casino having predicted game with interesting odds.

Zidane told a news conference on Tuesday, "He [Ramos] is training with us and that means he's able to play too.

"We'll see what we do when we name the squad, but Sergio is fit and ready to play."

Zidan added, "La Liga is always such a tough competition and it'll be that way until the end,"

"We want to win this league title, we know it'll be difficult but we're going to give everything to do so until the end of the season.

"There's obviously been a lot of games, players have had problems, but in a season all sorts of things happen. The important thing is that we're ready to go out there and compete."

The Real boss confirmed that left full-back Ferland Mendy and Federico Valverde both missed the visit of Osasuna last Saturday, as will long-term absentees Dani Carvajal and Lucas Vazquez.

When questioned about the possibility of Marcelo being able to face Chelsea tonight, Zidane confirmed the left-back will be available, despite taking part in election duties for Monday's regional elections in the City of Madrid.

Real Madrid midfield maestro Valverde has fully recovered from Covid-19 after returning negative on Tuesday and has been called up for tonight’s UEFA Champions League semi-final return leg against Premier League side Chelsea at Stamford Bridge.

Brazilian Marcelo traveled with the team to London on Tuesday morning, despite being randomly selected to work at a Madrid polling booth as part of local elections officials.

According to reports, on Tuesday morning, the experienced defender turned up for election duties around 8:00 am at the LiceoEuropeo to fulfill as an assistant but was allowed to return home after being substituted by a member of the main electoral council.

The Spanish side will also be without Dani Carvajalas as a result of a hamstring problem he suffered last week during the first leg fixture, with the right full-back set to miss the remainder of the campaign, and best Australian online casino will keeping this in notice.

Real Madrid drew 1-1 with the Blues in the first leg last week in Madrid, meaning they must record a better score at Stamford Bridge on Wednesday night if they are to reach their first Champions League final since 2018.