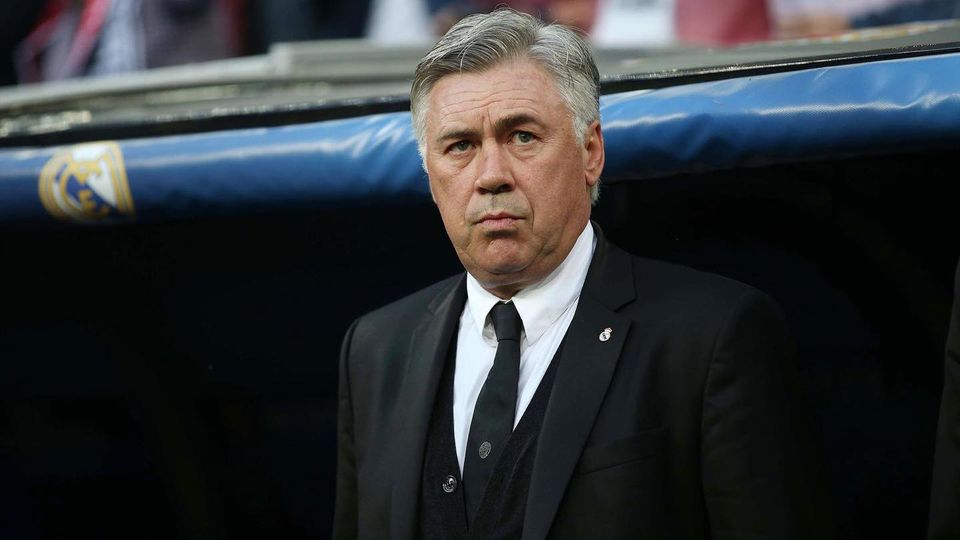 At Real Madrid, Ancelotti eventually deviated from the 4–2–3–1 formation which had been deployed by his predecessor, switching instead to a 4–3–3 formation to great effect, in which Argentine winger Ángel Di María particularly excelled as a left-sided central midfielder, and played a key role in the club's successes.
Lets Look at how he sets up his team
Ancelotti experiments with his formations but his preferred formation has been always a 4-3-3 and sometimes 4-4-2. If he joins Real Madrid now, it is quite certain he will continue with his 4-3-3.
I am making just a short article and leave it to you guys to discuss more on the matter. Feel free to discuss about the topic in the comment section.
Felt like i should drop this ⬇
Ancelotti’s record as RM manager:
Seasons: 2
Games: 119
Wins: 89
Draws: 14
Losses: 16
Clean Sheets: 55
Goals For: 322
Goals Against: 103
Goal Difference: +219
Win %: 74.8%
Loss %: 13.4%
GF/Game: 2.71
GA/Game: 0.87