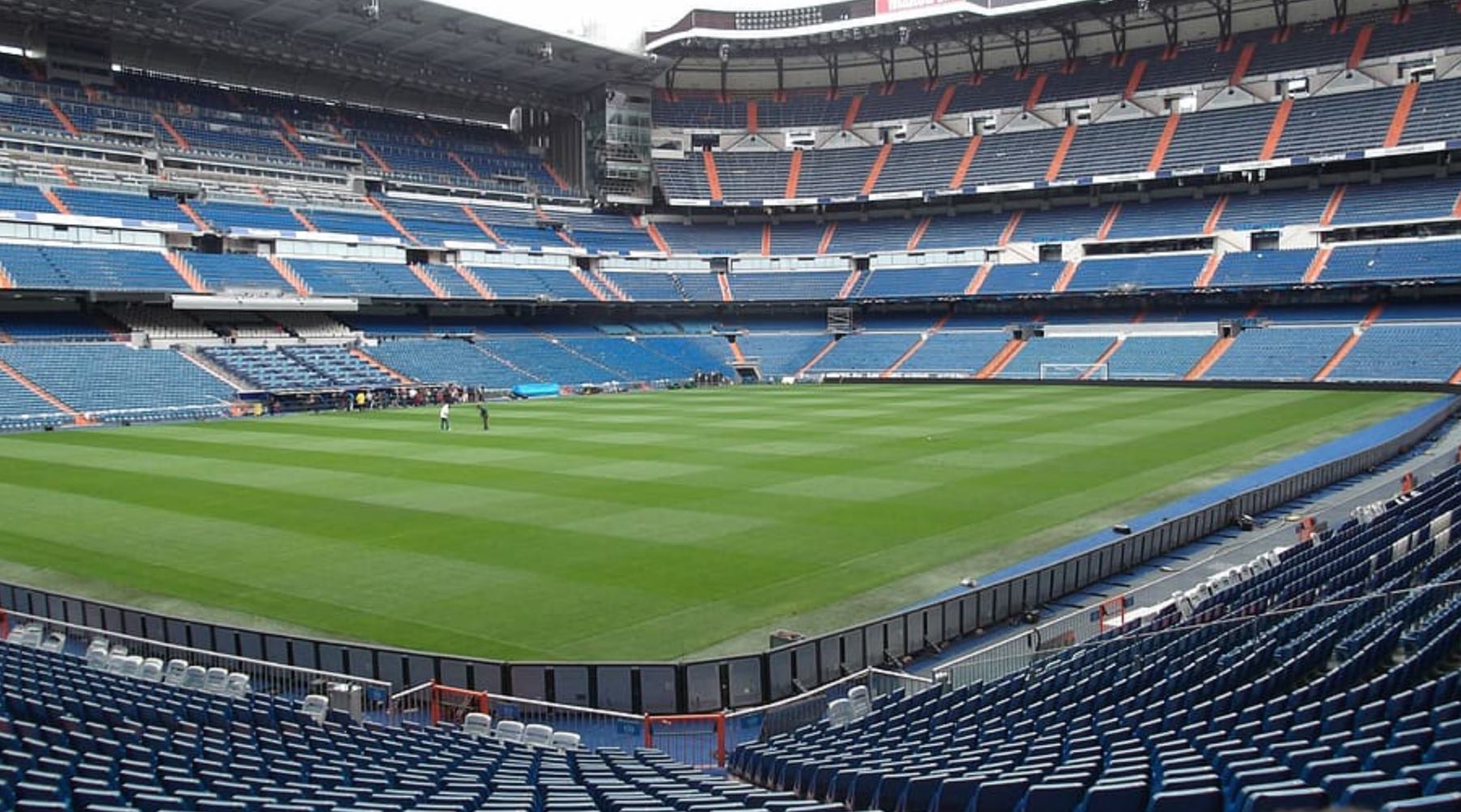 Now that the dust has settled on the 2020/21 La Liga season and external attentions turn to EURO 2020, it’s the perfect time for an internal review of what was a disappointing end to the campaign for Real Madrid.

Zinedine Zidane’s second spell in charge at the Bernabeu is no more. Zidane returned to the helm in 2019 after departing in 2018. In his first year back, he secured another La Liga title and the Spanish Super Cup. However, this season went sour far too quickly for the liking of the Real hierarchy.

The 2020/21 season has ended up being a trophy-less one for Real Madrid, which is a bizarre feeling for fans who support a team accustomed to success. Although there have been various head-scratching moments of the 2020/21 season for Real and Zidane - including a Copa del Rey exit to Segunda B outfit CD Alcoyano - the biggest issue of them all has been the relationship between Zidane and the club’s president Florentino Perez.

Reading between the lines of Zidane’s open letter

It became increasingly clear that their partnership had become strained as the season ticked by. Upon his latest departure from Real, Zidane published an open letter to supporters in Diario AS. The Frenchman insisted he was not "abandoning ship" after a difficult season. Instead, he was leaving because he felt the club was "no longer giving [him] the trust [he] needs". Nor did he feel he had the backing to "build something in the medium to long term".

The undertone of his open letter is one of disappointment. Disappointment that the club’s hierarchy did not give him the respect and support that he deserved having given the club such great service both as a player and a manager. The relentless pressure from Perez and the city’s media certainly took its toll on Zidane and his players as the season came to a head. Diego Simeone’s Atletico Madrid certainly played with greater freedom than their near neighbors during the season run-in.

Aside from the ensuing soap opera between Perez and Zidane off the field, there was a sense that the Real dressing room simply ran out of steam. In a congested 2020/21 La Liga calendar, this was unsurprising. A recent academic study into fixture congestion revealed that the elite players lacked the ability to run with the same intensity when playing games no more than four days apart. With a Champions League bid and other domestic battles aside from La Liga, it’s possible that Atletico were simply fresher and more focused on the La Liga title than their city rivals.

Real were by no means active in last summer’s transfer window – far from it in fact. They did not make a single permanent signing before the start of the 2020/21 campaign. The squad has long needed a regeneration, with key players coming to the end of their prime. Instead, Florentino Perez preferred to invest heavily in renovating the Santiago Bernabeu. Zidane was therefore forced to work with what he’d got. One might argue that a squad containing the likes of Eden Hazard, Toni Kroos, Sergio Ramos, Karim Benzema and Dani Carvajal should need little support. However, the fact they came up short would suggest squad depth was an issue. 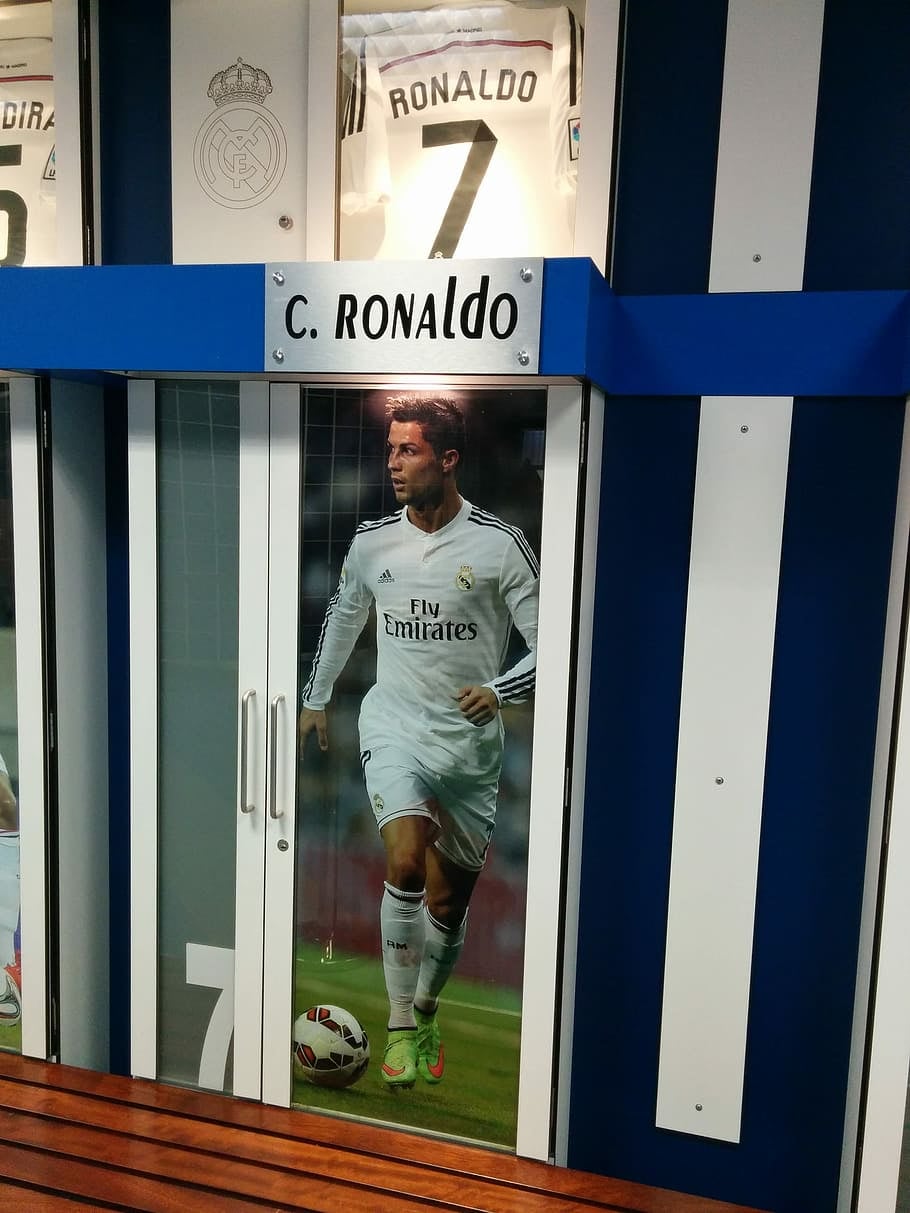 At the business end of the pitch, Real have been found wanting ever since Cristiano Ronaldo left for Juventus. Los Blancos are yet to properly replace Ronaldo, and this is showing in the raw data. Real managed just 88 goals in all competitions in 2020/21 – down 20 on 2018/19. Los Blancos have not had two or more forwards in double figures since that campaign either. Karim Benzema’s exceptional 30-goal season this year – which has earned him a recall to the French national side – spared Real’s blushes this term. Their second highest scorer was Casemiro with just seven goals to his name.

What next for Real and Ancelotti?

The swift appointment of Carlo Ancelotti to become the 12th manager in Real history to coach the club twice, surprised many. Ancelotti appeared to be in it for the long haul at Everton, with a new stadium in the offing. Nevertheless, when Real come calling it’s difficult to say no. Los Blancos are certainly at something of a crossroads right now, with a thin, ageing squad that needs serious surgery in all areas of the pitch. Whether Ancelotti – who is advancing in years himself – can oversee the medium-to-long-term project that Zidane so craved remains to be seen.