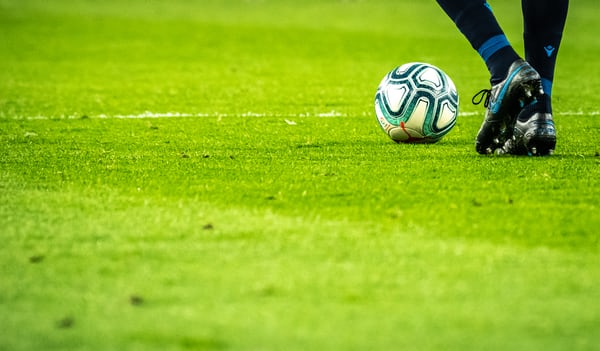 One of the most decorated football clubs in Spain, and arguably the most talented club all round, Real Madrid have racked up a whopping 91 titles since their team’s founding, for both international and national titles alike. Over their 118-year history, the club has been home to major athletic talent such as the likes of Cristiano Ronaldo, Zinedine Zidane and numerous others. With these impressive figures, it’s no wonder that Real Madrid players have gotten so much attention across the pond as well.

Unsurprisingly, MLS, the United State’s highest level of football, or ‘soccer’, has recruited many members of the Spanish club to play on their turf over the years. Whether it be for just one season or several, these athletes have proven themselves worthy of international stardom. In this article we take a look at four Real Madrid players in particular who made the move to the American League at some point in their career.

One of the most recognizable names in the Beautiful Game, David Beckham is perhaps best known for his time playing for Machester United for over a decade in the early 90s and 00s. However, the British football legend also had a four-year run with Real Madrid where he became a Galáctico after signing a contract deal for an impressive €37 million. Directly after his exit from the Spanish club, Beckham joined MLS where he played for the LA Galaxy for five years. The footballer’s move to America helped his former team back home to gain international acclaim. However, Beckham was busy at work in the States, leading the Galaxy to cup titles two years in a row. Nowadays, the Galaxy is still one of the league’s most successful clubs.

Although he is now retired, Kaká was one of the most famous footballers during his prime, amassing entire crowds of supporters everywhere he went. The midfielder spent four years with Real Madrid where he unfortunately did not experience as much success as previously expected, suffering from various injuries and issues with coaching management. In 2013, after officially saying goodbye to the Spanish club, Kaká re-joined his former team AC Milan, only to stay for one year before moving to the States to play for Orlando City. Although he was a major scorer for the American team, the franchise never reached the playoffs during Kaká’s three-season MLS stint. However, today the Lions are actually favored for an Eastern Conference Championship win according to expert MLS betting odds for the current season. Although Kaká could not bring the team to victory during his reign, they may have a renewed shot this time around with players like Raul Aguilera and Matheus Aiás.

Throwing it back a few decades, Hugo Sanchez played for Real Madrid from 1985-1992. Here, he accomplished more than many footballers in the same position, helping the Club earn a whopping five La Liga titles. A top athlete that was internationally praised, he also earned a Copa del Rey title during this time and a UEFA Cup. Sanchez had the shortest stint in MLS out of any other players on this list, joining the Dallas Burns for only one season. Today he is still known as one of the best footballers in the history of the game. 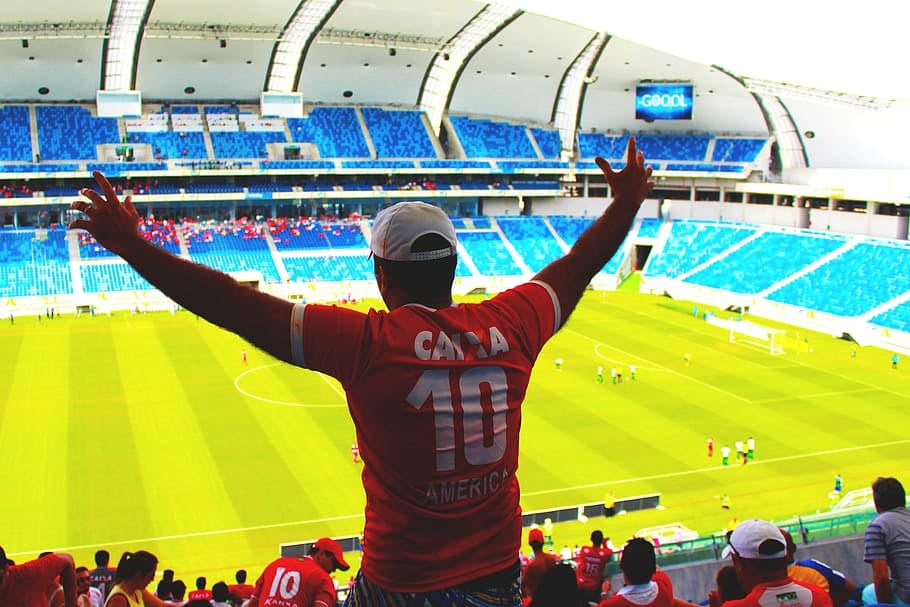 Although he is known better nowadays for his managerial career, Aitor Karanka did play for Real Madrid for five years where he served as a defender. Similarly to Sanchez, Karanka’s time in MLS was short, as he only played for one season as a member of the Colorado Rapids in 2006.

As for other Real Madrid talent, there has been talk about more players joining the ranks of American soccer. There have been rumors circulating about the club’s most famous former player, Cristiano Ronaldo, finishing his football career in MLS. However, seeing as this gossip has gone on for many years now and the Portuguese forward is still playing in Europe, many believe the chance of him making the move to America is slim to none.