Betting on Spanish football is an exciting experience for any football fan. Whether it’s the La Liga, Copa del Rey, or other top competitions in Spain, you can grab some lucrative wins and have fun following your favorite teams. In this article, we will explain how to bet on Spanish football, what the best odds and which leagues offer the highest value. 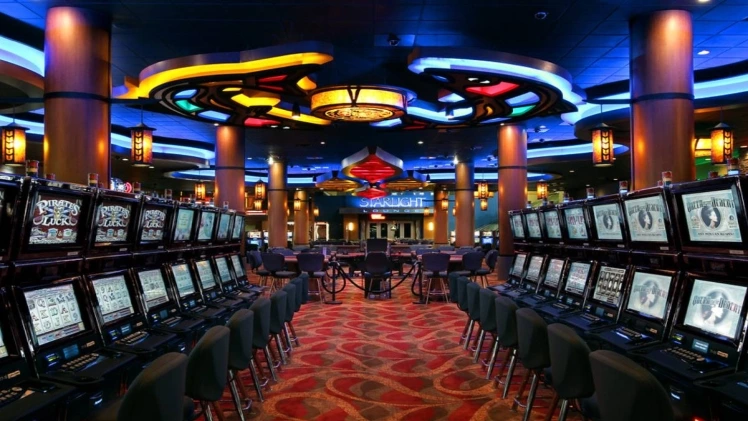 La Liga is without a doubt one of the biggest and most popular soccer leagues in Europe. It’s composed of 20 teams competing against each other during 38 matches. Two teams are always ahead — Barcelona and Real Madrid — while every season new underdogs emerge as strong contenders for the title. The odds to win La Liga often change as a game progresses, so it pays off to stay updated with the latest news and scores even if you’re not betting on them.

Betting on La Liga games is definitely an exciting experience for any soccer fan. As one of the most popular leagues in Europe, it provides plenty of opportunities to win lucrative bets every season.

The odds for La Liga matches can change dramatically due to various factors such as team form, injuries, and transfers. Therefore, it pays off to stay updated with the latest news and scores before placing your bet.

1903. It sees 81 teams from all Spanish divisions compete through 12 rounds until two finalists reach the final at Estadio de Mestalla in Valencia. Betting on Copa del Rey games can be very rewarding because of the low competition level among its participants and unexpected outcomes due to possible upsets along the way.

The Segunda Division B is composed of four groups with each group featuring ten clubs that play two home and away games against each other during a season that lasts from August until April. This division offers great value betting opportunities as lower-tier clubs often outplay favorites with remarkable results but extremely high odds at bookmakers around Spain.

In Spanish soccer betting, one of the most popular types of wagers is props. Props bets have gained a lot of traction in recent years as they offer a unique way to approach a match and many attractive bonuses for smart bettors.

Props bets are based on individual players and their actions during a game, rather than the overall result of the match. Many bookmakers offer excellent props markets with great odds and potential returns on certain events occurring in the game.

Examples include which team scores first, when the first goal will be scored, who wins the ball possession in certain parts of the field, or who gets more corner kicks during a match.

Punters can also find proposition markets outside of main Spanish football matches such as Copa del Rey or La Liga - these include bets placed on smaller tournaments like Segunda Division B or particular friendly games.

Additionally, some sportsbooks provide special propositions related to individual players' performance rather than entire teams — for example, Lionel Messi scoring from a penalty kick or Karim Benzema scoring from long-distance free kicks, etc. you can learn more about it by Focus Gaming News.

Overall, props betting does offer an interesting addition to traditional sports betting markets and presents bettors with valuable opportunities to get better returns for their investments — if approached correctly.

Tips for Betting on Spanish Football

When deciding where to bet on Spanish football, make sure to compare different bookmakers' offers first — don't stick around with default ones as they usually don't give you the best price available on markets like handicaps or total goals over/under lines.

Additionally, always keep an eye on team news before placing your bets as star players being absent often alters dynamics between opponents drastically leading to surprising results that would otherwise seem highly unlikely only days ago before kick-off time!