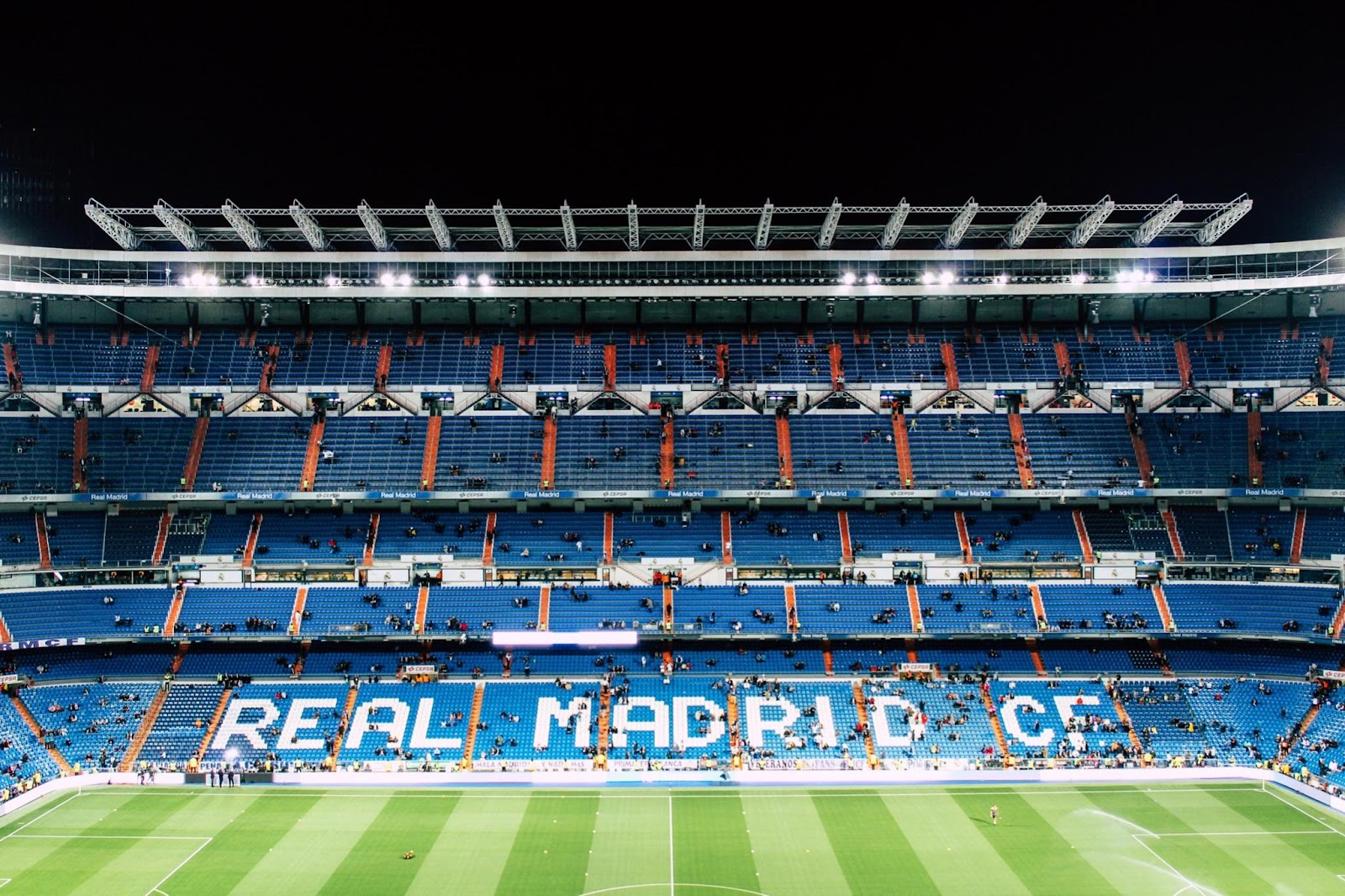 Summer is upon us, and all eyes in the football world are turning toward Real Madrid and pondering who could be joining their star-studded ranks during this transfer window.

The club typically sets its sights on ambitious targets, and although they were refused by Kylian Mbappe, they have already managed to snag two more quality additions in the form of Antonio Rudiger and Aurelien Tchouameni.

Of course, some of Real Madrid’s old guard will be staying firmly in their spots, such as star goalkeeper Thibaut Courtois and his compatriot, Eden Hazard, who plays as a forward. But what fresh blood should join their ranks? Let’s take a look at the possible candidates.

If you’re keen to stay abreast of what’s going on in the sporting world – whether you want to find out which football phenomenon is being signed this transfer window, or you’re keen to monitor all cricket scores – make sure you check the latest news online so you don’t miss out on any of the action.

For now, though, let’s all cast our gaze on the potential new signings for Real Madrid.

Looking at potential new forwards, it seems possible that Bayern Munich’s Serge Gnabry could be a real contender, particularly given that he has as yet failed to renew a contract that runs out at the end of this season. In the five years that Gnabry has spent at Bayern Munich, he has played a valuable role in the club’s various successes, which include not just three Bundesliga wins but a Champions League title into the bargain.

It is unlikely that Real Madrid will opt to sign any more midfielders during this transfer window, but there are several possible defenders who could join their ranks.

A roll call of talent

Among the defenders who could potentially be donning the Real Madrid kit, you will find the likes of Chelsea’s Reece James, although the sought-after player seems reluctant to make any moves.

Another candidate is Villarreal’s Pau Torres. While he refused to jump ship last year, despite offers from several major clubs, there is a chance he could be persuaded to change his allegiance this transfer window, and if so, he could become a real asset to Real Madrid.

Last but not least, there is Arsenal’s young star, Kieran Tierney, who has reportedly drawn the approving gaze of not just Real Madrid, but Barcelona as well. The former Celtic player may not yet have claimed a Champions League victory, but he has shown plenty of promise and, if Real Madrid were to acquire him, there can be little doubt that he would reward them with some solid defensive action.

If Tierney were to prove unwilling, or simply too expensive, however, there are other options available – not least, the young Spanish player, Fran Garcia, who was a member of the Real Madrid Youth Academy.

With plenty of players to choose from, and a raft of talent already on their books – not to mention a Champions League title freshly under their belt – there can be little doubt that Real Madrid is riding high as they sail into the 2022/23 season. With the new La Liga season kicking off on August 12, the club looks set to continue its traditional rivalry with Barcelona as the pair vie for this year’s title.